The two have been a part of the NBC family since 2009 when The Roots became the house band for Jimmy Fallon’s talk show. Their new three-year agreement with Universal includes the development of scripted and unscripted programming for television and digital platforms.

“This deal is very important to us as we’ve been content producers and storytellers for our entire career,” Questlove said in a press release. “A significant investment from Universal Television Alternative Studio and Universal Television in our vision allows us to share these stories on a much larger scale. Tariq and I see this as the next chapter to our careers, and we are very involved in the entire process. I’m directing, Tariq is writing and we both are producing.” 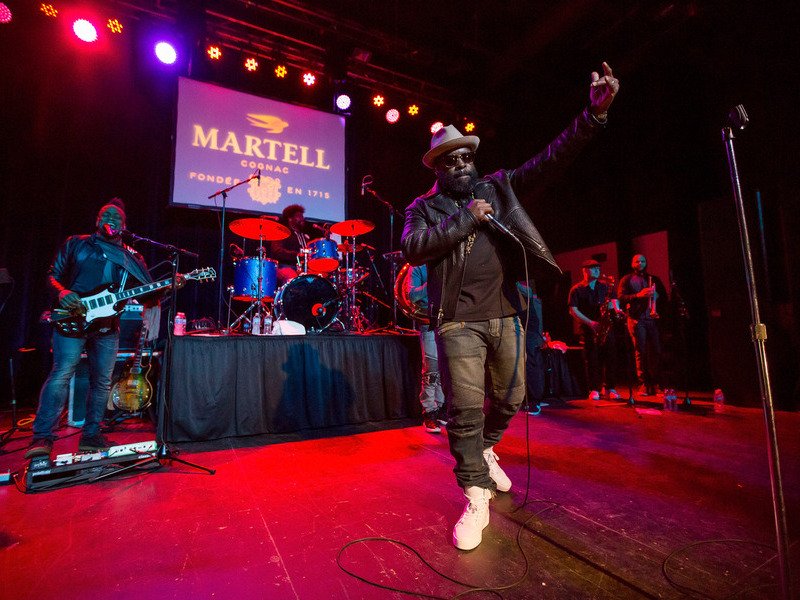 The Roots Get Etched In Philly History With Street Name

The Roots members are no strangers to television with a presence that goes beyond their Tonight Show duties. Last year, the longtime bandmates executive produced AMC’s documentary series Hip Hop: The Songs That Shook America.

“Many of our initial projects have been music-centric content, and one of our goals is to become the premier hub for music storytelling – a safe space for these stories to be shared across a variety of platforms,” Black Thought noted. “Eventually, we will expand outside of music with our stories. However, as we all know, every story has a rhythm and Two One Five Entertainment will harness that rhythm and create well-produced, compelling content.”

Outside of television, Black Thought and Questlove’s production company is working on a documentary about the 1969 Harlem Cultural and Arts Festival called Black Woodstock. Two One Five Ent. is also producing a musical based on the iconic show Soul Train.