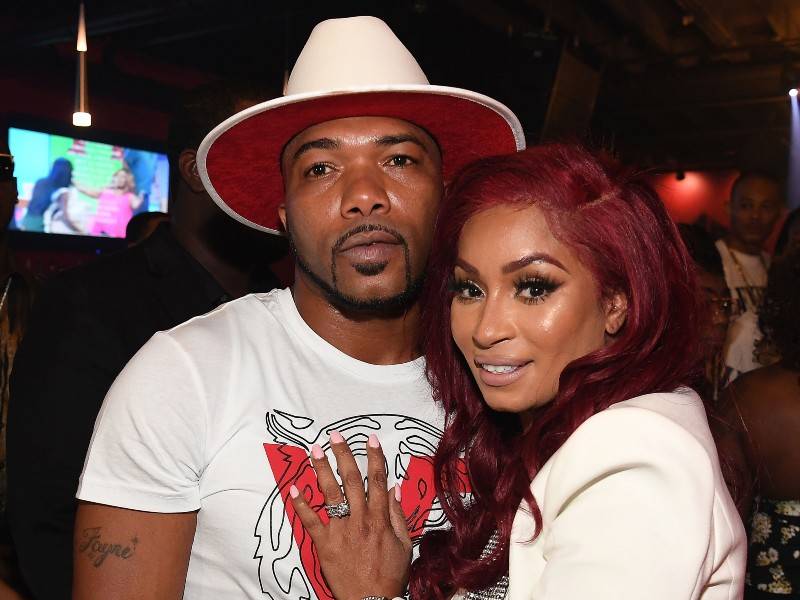 A press release from the United States Department of Justice on Wednesday (May 13) accuses the reality star, real name Maurice Fayne, of deceitfully obtaining a small business loan meant for COVID-19 relief. Instead of using the loan for its intended purpose, the feds allege that Karlie Redd’s occasional boyfriend used the Paycheck Protection Program loan money to buy jewelry and pay off personal debts.

Per the report, Fayne submitted a PPP loan application for a company named Flame Trucking back in April, claiming 107 employees and a $1.5 million average monthly payroll. Within days of being approved for just over $2 million, Fayne is accused of using more than $1.5 million of it on a Rolex Presidential watch, a diamond bracelet, a diamond ring, a 2019 Rolls-Royce Wraith and $40,000 in back child support, among other things. 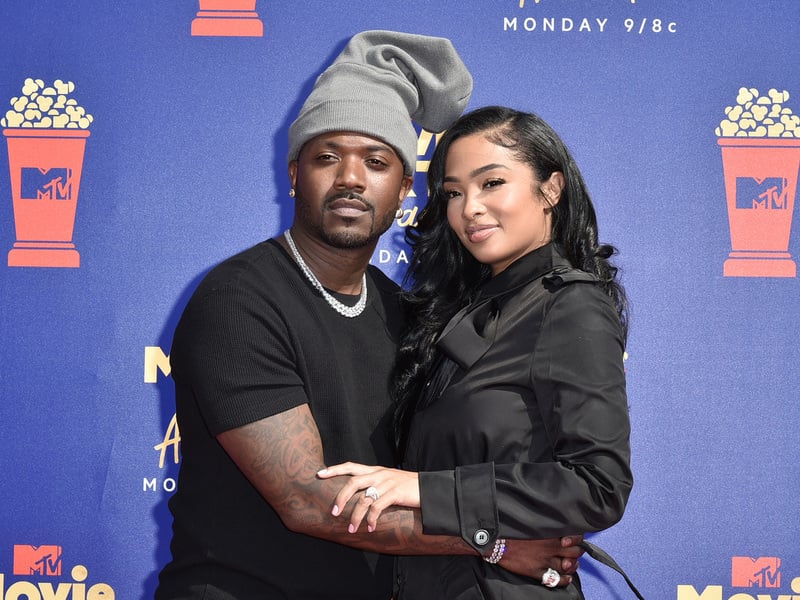 In a search of Fayne’s Georgia home on Monday (May 11), agents seized approximately $80,000 in cash ($9,400 of which was reportedly in his pockets) and the jewelry he bought. The Wraith was found at the residence as well, which the report noted still had a temporary dealer tag on it.

In a statement, Assistant Attorney General Brian A. Benczkowski of the Justice Department’s Criminal Division summarized it by accusing Fayne of stealing money meant to “assist hard-hit employees and businesses during these difficult times, and instead greedily used the money to bankroll his lavish purchases of jewelry and other personal items.”