It’s been over three years since Bryson Tiller‘s last studio album, but that’s all going to change pretty soon. The Kentucky native returned on Thursday (September 3) to drop off a new track titled “Inhale” along with a dark visual coinciding with the release. Bryson samples a pair of 90’s R&B cuts in Mary J. Blige‘s “Not Gon’ Cry” and SWV‘s “All Night Long.”

The muggy clip finds Tiller posted up in his Los Angeles mansion with his love interest, as things get steamy when they head to the bedroom. The two get into an argument deeper into the night while Tiller seems to become lost in his own thoughts when the clocks behind him begin to start melting.

Before the video comes to a close, the “Don’t” singer teases his forthcoming studio album. “New album this fall,” the screen reads. According to Genius, the project will be titled Serenity. 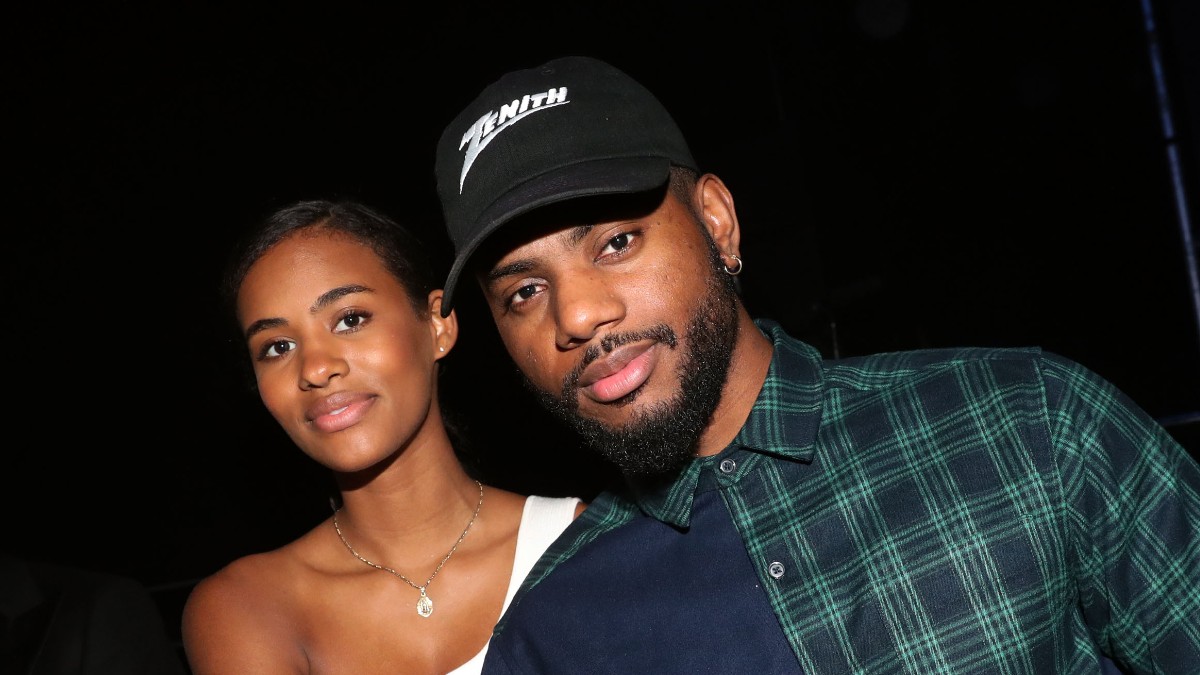 On Wednesday (September 2), Tiller set the internet ablaze with a meme joking about all of the unreleased songs he’s kept in the stash, which got his fans in their feelings. The 27-year-old’s last album, True to Self, released back in May of 2017 and debuted atop the Billboard 200.

Tiller’s 2020 has been eventful outside of music, as the Trap Soul crooner welcomed another daughter into the world and he also received his high school diploma in June.