Buffalo, NY – HipHopDX has learned Conway The Machine wasn’t apprehended by law enforcement officials after a video showing him in handcuffs surfaced on Thursday afternoon (August 27). A rep for Conway told DX the Buffalo-bred MC was released and never taken into custody.

According to the Shady Records artist’s team, a close associate of Conway was arrested. Footage of the respected rapper in cuffs was captured while he was en route to the burial of Griselda Records affiliate DJ Shay, whose funeral was being held on Thursday.

Shay was a longtime collaborator of the Griselda crew and an influential figure in the Buffalo Hip Hop scene. He passed away after battling COVID-19 in August.

The death of Shay led to Griselda postponing some projects the label planned to release this month. Armani Caesar’s debut The Liz was originally scheduled to drop on August 21 while Westside Gunn’s Who Made The Sunshine LP was due out on Friday (August 28). Both albums got temporarily sidelined as Griselda mourns the loss of Shay. 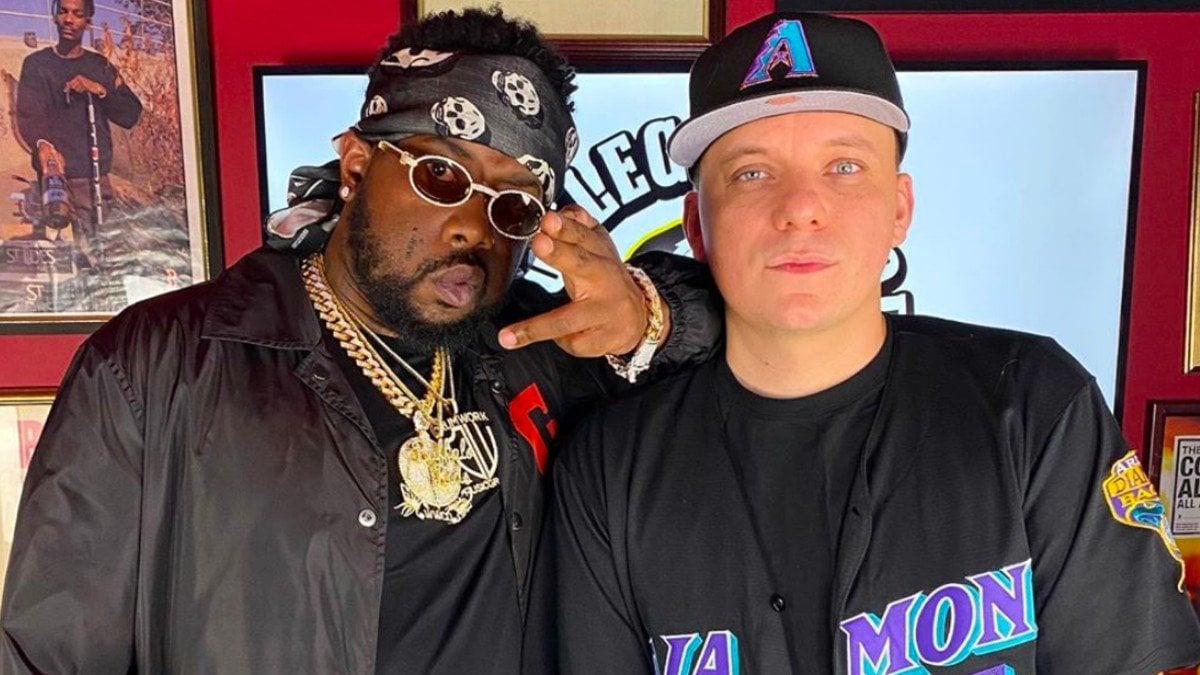 Conway The Machine Admits He Got Robbed: ‘Nigga Caught Me Lacking’

Conway’s next album From King To A God is scheduled to drop on September 11. Fans should expect it to arrive as planned. No postponement was announced when his DeJ Loaf-assisted single “Fear Of God” was released on Wednesday (August 26).