The Drake vs. Lil Wayne tour made its way through the U.S. in summer 2014. Much like Verzuz, the 30-date trek put the superstar rappers against each other going hit for hit in a Street Fighter-style battle.

In the end, no winner was crowned as they determined it to be a tie and the guys promised a tie-breaker tour that six years later has yet to arrive. But in a new interview with Brian “B.Dot” Miller for his Art of Facts show, Drake‘s former manager Cortez Bryant gave a glimmer of hope that the show may still go on … in a post-COVID world, of course.

“My favorite tour of them all was this Drake vs. Lil Wayne tour,” Bryant said of the show, which also included an interactive app that allowed fans to pick either rapper and give them a “power up” while they were performing. “The concept was crazy … This was my favorite tour ever, man. Drake came up with the Street Fighter concept. I’m not taking credit for that. Drake came up like, ‘Yo, I got a dope ass concept.’ So the Street Fighter collaboration with all the graphics and content that we had on the screen – I thought that was dope. It was a fun tour. We had fun every night. It was at a time when Drake had arrived as an artist. From seeing him from the inception as a superstar himself and mentor and mentee just going on the stage, having fun, talking a little shit during the whole time … And they talked about [doing a second run]. I think we do need to do it again.” 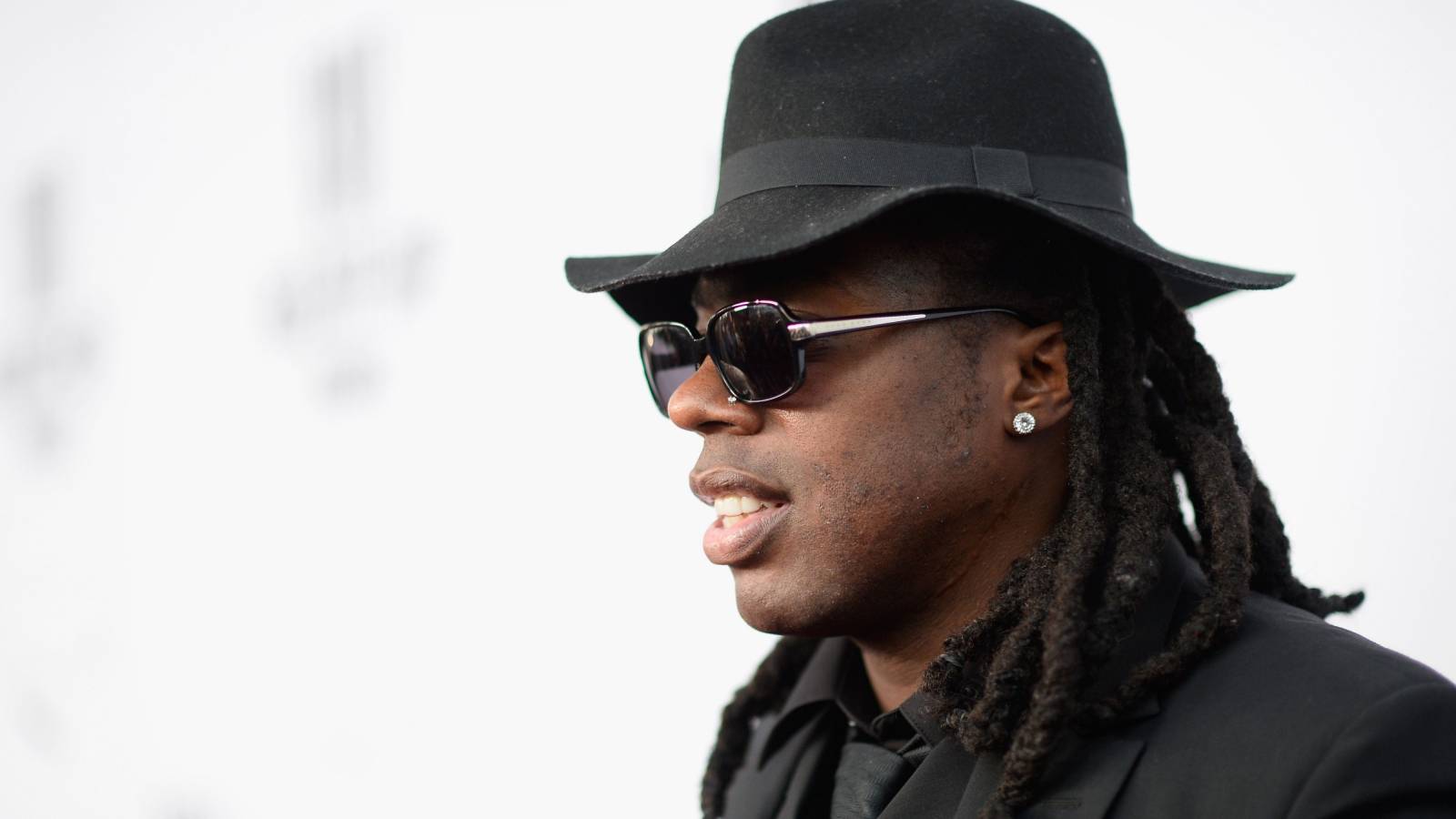 “As far as Drizzy, Drizzy always was just a knock out from the door,” Wayne told Wilson, who posted the clip on his page. “He was just everything. Plain and simple.”

In the comments, Drake returned the love right back.

“This man believed in me after so many never called again or just didn’t see it to begin with,” Drake wrote. “Most selfless artist ever never held any of us back always pushed us forward every single night in people faces 20k packed into an arena and he had a whole set of his show dedicated to introducing us FOR YEARS…all praise and credit due to the [GOAT].”

And though Drizzy has since broken Wayne’s record for most Billboard Hot 100 hits, the guys each have enough records in their catalogue to do an entirely new setlist for a second trek.

Watch the full interview below. The Drake vs. Lil Wayne tour conversation happens just before the 14-minute mark.