The Dr. Dre and Nicole Young divorce case just gets more bizarre at every turn. According to legal docs uncovered by TMZ on Tuesday (September 8), Young wants the court to mandate that Dre sit down for a 21-hour deposition to sift through their prenup and financial issues. That’s 13 hours for the prenup in limbo and eight hours to discuss their finances.

Dre’s wife of 24 years alleges that he’s already skipped a couple of deposition meetings and wants them to take place in-person rather than over Zoom with up to $1 billion at stake. She’s also asked that the court fine him $50,000 for not complying and showing up to participate.

“I was extremely reluctant, resistant and afraid to sign the agreement and felt backed into a corner,” Young reportedly said regarding the prenup in legal documents filed in August. “Given the extraordinary pressure and intimidation by Andre, I was left with no option but to hire a lawyer (of course, with the help of Andre’s team of professionals) and unwillingly signed the agreement very shortly before our marriage.” 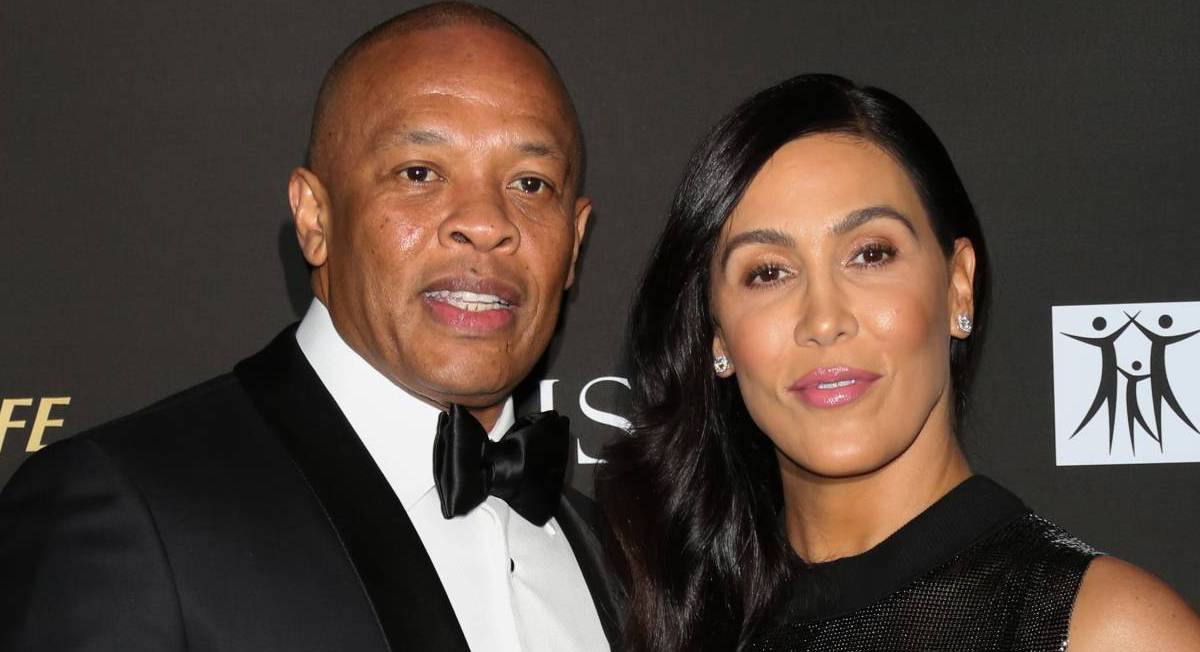 Young is citing verbal abuse with a specific incident taking place on April 1 at their West Los Angeles residence and irreconcilable differences for their split. She officially filed for divorce in June.

Dre has denied all claims of abuse and is allegedly currently covering his estranged wife’s finances and paying for the Malibu home she’s staying in while they’re separated.