Bow Wow isn’t a stranger when it comes to domestic discourse. In February 2019, he was arrested on charges of battery for an altercation with his former girlfriend Leslie Holden (better known as Kiyomi Leslie). Because they both had visible injuries, Holden was taken into custody as well.

Now, leaked audio of the Growing Up Hip Hop: Atlanta star being accused of kicking Holden in the stomach while she was pregnant is making the rounds and doesn’t bode well for Bow Wow.

“This man hit me in my stomach,” Leslie allegedly says in the clip,” to which an unidentified person replies, “He knows she’s pregnant why hit her in her stomach?”

The clip then skips ahead and it sounds like Holden is being held against her will.

The man on the recording, believed to be Bow Wow, then says, “I guess so.”

As the argument continues, Holden says, “You swore to god you’d never hit me again, but we here. Please don’t leave me in this room.”

In July 2019, not long after the couple’s arrest, Holden tweeted about their allegedly abusive relationship and claimed she lost the baby because of the abuse.

“Bet he won’t tell y’all the police been called out more than that one occasion and his family lied & covered for him that time,” she tweeted. “He beat me while I was pregnant. Punched me in my stomach & all… lost my baby and still covered for the weak ass nigga.” 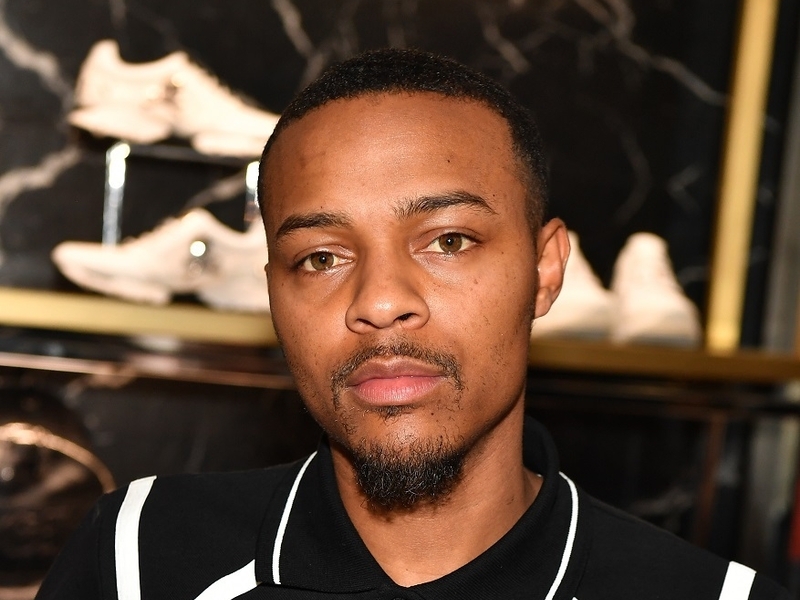 She added Bow Wow’s mother Teresa Caldwell knew about the abuse and did nothing to stop it.

“His weak ass momma called me sounding all concerned that her son beat me,” she wrote in the since-deleted tweet. “TERESA KNEW her son beat me numerous times and still got on national television to lie… YOU LUCKY MY MOMMA RAISED ME TO RESPECT WOMEN BECAUSE WHEEEEEW ! Trashhhhh.”