The mutually beneficial partnership was first sparked in November 2019 when the two were photographed for a captionless photo.

The nine-track effort is coded in Master Quality Audio and features guest appearances from past album collaborators Earl Sweatshirt and Tha God Fahim, as well as Your Old Droog, Navy Blue, Young Queenz and Tvoy. Fans will also notice another nod to Mach’s celebrity consultant through the deluxe viny’s price tag, which is going for a whopping $444; a reference to JAY-Z’s 2017 Grammy-nominated album. 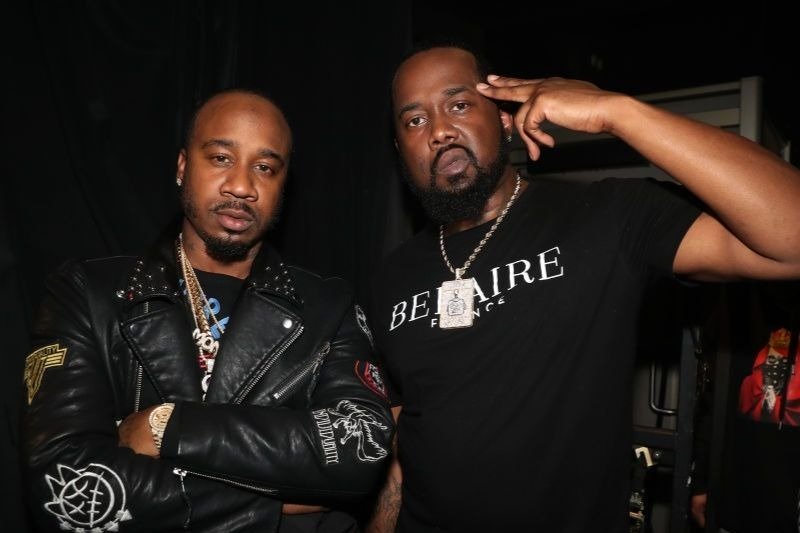 1. SBTM (Sweeney Been Told Me)