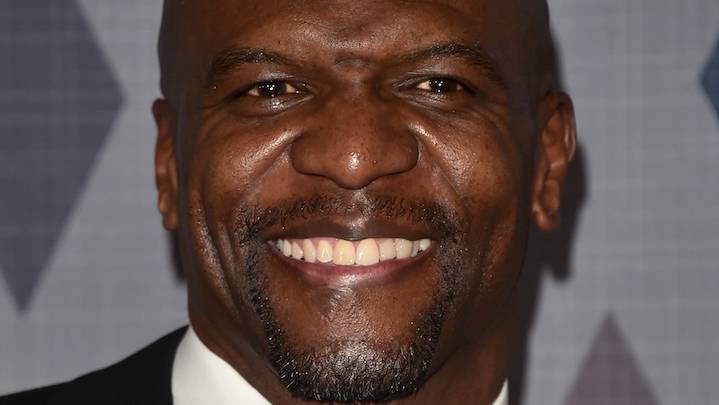 Rick Ross debuted “Pinned To The Cross” during his Verzuz Instagram Live battle with 2 Chainz on Thursday (August 6) and many immediately gravitated towards Ross’ venomous diss towards actor Terry Crews.

“Terry Crews is another coon who was basically bought,” Ross sneers on the track.

Crews has made headlines in recent weeks for his stances on the Black Lives Matter Movement, saying it could lead to a state of “Black supremacy” and an attempt to reclaim the word “coon” by using the acronym Conquer Our Own Negativity. When a fan asked Crews about his thoughts on Ross’ diss, the 51-year-old America’s Got Talent host simply gave a one-word answer.

When asked about going after Crews on “Pinned To The Cross,” Ross didn’t hold back.

“When shit goes down, ain’t no time to explain yourself. You’re either running with us or running from us. That’s what it’s all about,” Ross told Billboard. “It gotta be obvious. Him tiptoeing and moving the way he moves, I’m bringing it to light, and he can take it however he wanna take it, but I ain’t fucking with him.” 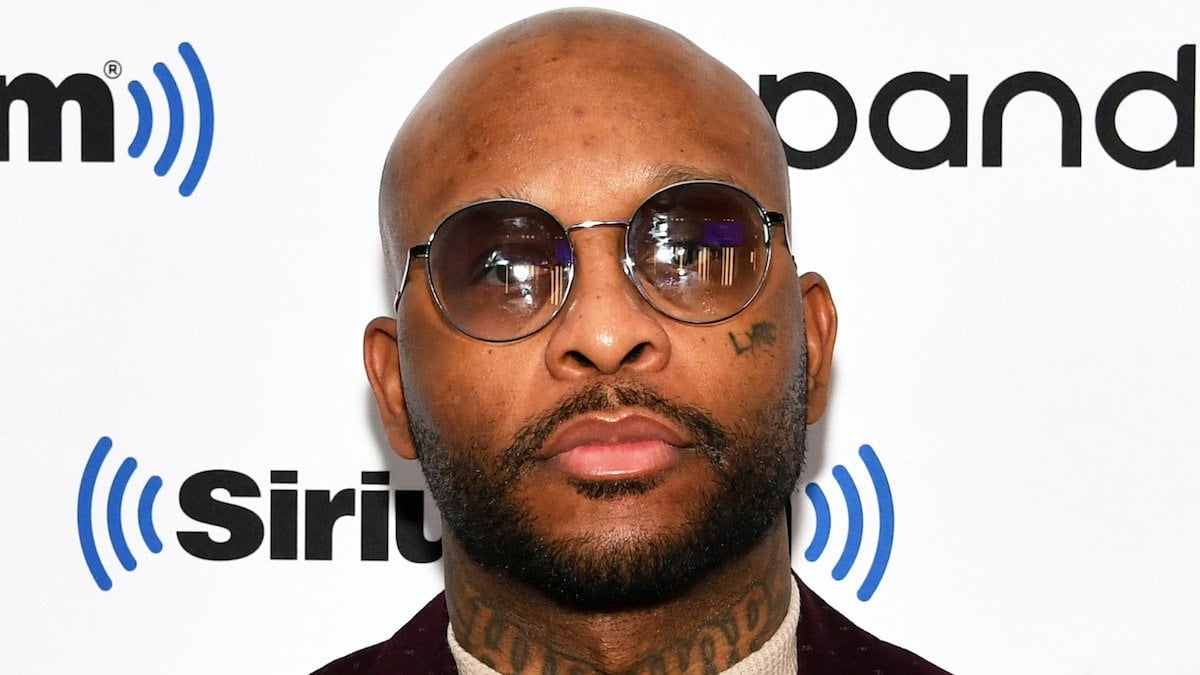 Ross’ isn’t the first person in Hip Hop to send shots towards Crews. In July, Chance The Rapper mused gushed over his mentor Kanye West’s presidential qualifications opposed to Democratic candidate Joe Biden. However, once Chance realized he was in a no-win situation, he began to back down from those sentiments. After he saw Crews’ cosigning, he backpedaled even faster.

Royce Da 5’9 also chimed in on Crews’, calling him as well as current NBA analyst Charles Barkley and conservative commentator Candace Owens as “destructive” to society.

“My idea of happiness is a happy white person,” Royce said. “If I can somehow get to the level of a happy white person and carry myself in a way where I feel accepted by happy white people, then I achieved the American dream. That’s why niggas like Charles Barkley and fucking Terry Crews, that’s why these niggas act like that.”