GZA is notoriously known as “The Genius,” so when he appeared to suggest he was a flat-earther in a recent Instagram post, Wu-Tang Clan fans were understandably confused. But as the comment section continued to light up, the Hip Hop luminary finally stepped in and made it perfectly clear he knows, yes, the world is round.

When someone commented, “There is a reason why ships in pursuit of another ship would sail 3.1 miles away: to avoid being seen, they’d sail just over the curve of the horizon where only the crow’s nest would poke over. This is only possible if the Earth is a sphere,” GZA replied simply, “EXACTLY.”

It’s possible GZA intended to spark a debate for his own entertainment; the COVID-19 pandemic does provide typically touring artists with a lot more downtime. But then again, there are plenty of people out there who actually believe the earth is flat.

In 2016, B.o.B caused an uproar when he tweeted, “The cities in the background are approx. 16miles apart… where is the curve ? please explain this.”

The cities in the background are approx. 16miles apart… where is the curve ? please explain this pic.twitter.com/YCJVBdOWX7

B.o.B’s comment sparked a response from astrophysicist Neil deGrasse Tyson who dispelled the rapper’s assertion during an appearance on The Nightly Show.

“Listen, B.o.B once and for all, the Earth looks flat because one, you’re not far enough away at your size,” Tyson said at the time. “Two, your size isn’t large enough relative to Earth to notice any curvature at all. It’s a fundamental fact of calculus and non-Euclidean geometry. Small sections of large curved surfaces will always look flat to little creatures that crawl upon it.” 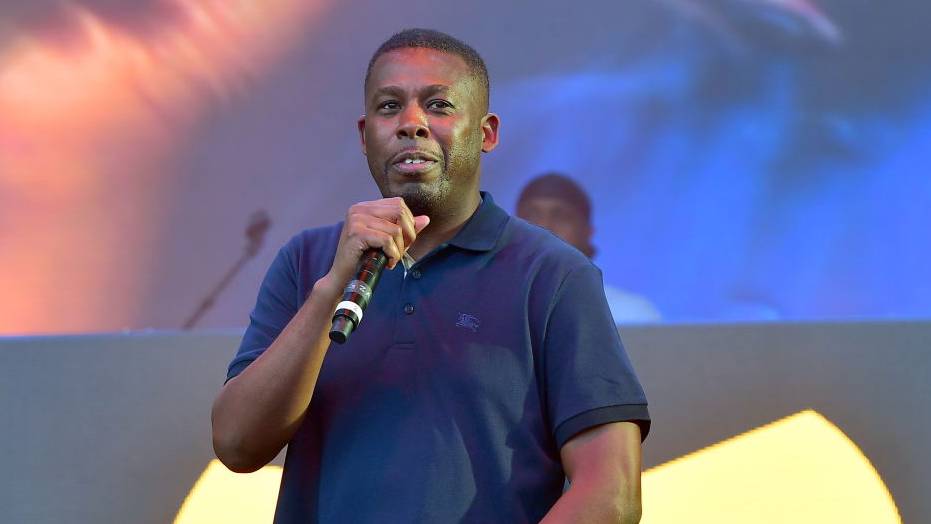 Then in 2017, B.o.B. attempted to launch a GoFundMe campaign to help him launch satellites into space in order to determine whether or not the Earth has curves. Out of the $200,000 he was seeking, he raised a whopping $676.