Jermaine Dupri has wanted the Verzuz Instagram Live battle smoke since Timbaland and Swizz Beatz established the platform back in March. In a recent interview with Fat Joe on The Fat Joe Show, Dupri made it clear there’s only one name he wants for a battle.

“So So Def, Bad Boy, will we ever see that in a Verzuz?” Joe asks around the 44-minute mark. “Or will we see So So Def versus somebody else?”

“Whatever the culture wants,” JD said before the Bronx rapper interrupted him.

“Jermaine, you for the culture,” the Bronx rapper said. “But if the Verzuz come on and it’s live from ATL with the chandeliers. You would prefer you to be sitting in one chair and Sean ‘Diddy’ Combs sitting in the other?

“A hundred percent. We gonna break the fuckin’ internet,” he said. “You know, the Internet is broken that day… That’s what people want to see. That’s the thing everybody keep talkin’ about.”

Dupri’s name has been mentioned with a few different artists and producers for a Verzuz. Joe referenced music impresario Steve Stoute’s suggestion the Songwriting Hall of Fame member faceoff against production duo Trackmasters.

“I’m from the ATL and I got niggas from this city who’ve never even heard Trackmasters,” JD told Brian “B Dot” Miller in April during an Instagram Live session. Diddy was in the comments, reminding JD the Trackmasters “may smoke” JD in a Verzuz. 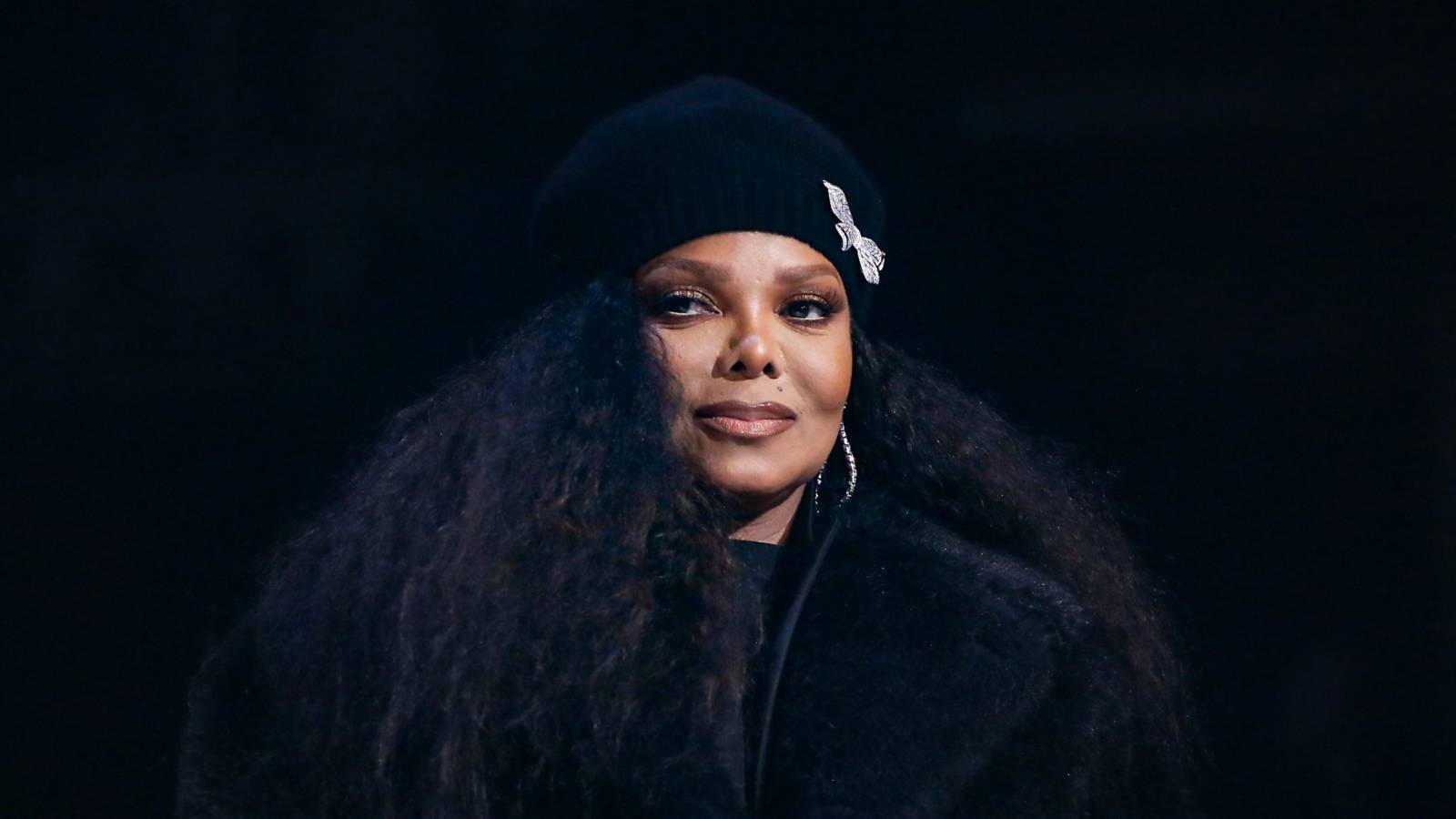 A wide number of Verzuz suggestions emerge after every installment, forcing fans to create fantasy matchups on the fly. While many artists such as Mary J. Blige have said they wouldn’t be down to participate, Verzuz co-founder Swizz Beatz caught hell over suggesting Janet Jackson didn’t have the resume for the platform.

After a clip circulated of Timbo and Swizz gauging a potential matchup between Jackson and Missy Elliott, Swizz shot it down and promptly got dragged by Jackson fans who reminded him of her history — as well as the fact she’s a member of the Rock & Roll Hall of Fame.

Swizz doubled down on his beliefs on Tuesday, tweeting, “I still to this day don’t think Janet vs Missy is a good match up. I said what I said. y’all know that match up doesn’t make sense at all.”

I still to this day don’t think Janet vs Missy is a good match up 🤷🏽‍♂️ I said what I said 🙏🏽 y’all know that match up doesn’t make sense at all 😂 @verzuztv love and blessings 🙌🏽 https://t.co/g0Ysvg7Q8x