Jhené Aiko has taken full advantage of her time in quarantine. The Trip singer got creative within the comfort of her own home to shoot the cozy “Speak” visual, which originally appeared on her March Chilombo album and was released on Friday (September 4).

The clip kicks off with Aiko starting the day waking up and being productive while cleaning her house. She continues the theme of self-care and jumps around to several activities such as meditating with singing bowls and painting. Aiko then decides to wind down with a relaxing bath.

Chilombo debuted at No. 2 on the Billboard 200 with 152,00 album-equivalent units sold during the first week. Aiko also delivered a nine-song deluxe edition to the album on July 17. Her third studio LP made the cut on HipHopDX’s mid-year Best R&B Albums of 2020 list. 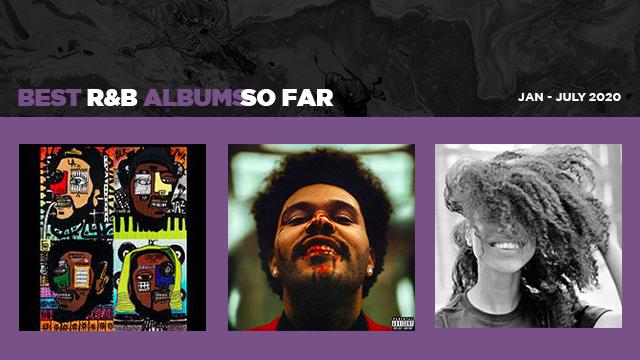 Aiko appears on Big Sean’s stacked Detroit 2 project on the track “Body Language” alongside Ty Dolla $ign and joins forces with her boyfriend to form Twenty88 for “Time In.”