Problems between the two began to publicly surface last November. Princess Love accused her husband of leaving her and their daughter Melody stranded in Las Vegas following the 2019 BET Soul Train Music Awards.

She was eight-months pregnant at the time and expressed her desire to get a divorce in the aftermath of the alleged incident.

#PressPlay: #PrincessLove and #RayJ are having a rocky few days, after Princess aired her husband out for allegedly leaving her stranded in Vegas. _____________________________________ Now, Princess is telling her side of the story. She says Ray tried to convince her to move to Vegas, and when she declined his request, he got a little upset. Princess also says she no longer wants to be married. 👀

Ray J responded in an Instagram video, denying he stranded his wife and daughter.

“I am my family,” he said. “I love my family. I’ve dedicated my life to my family. To insinuate that I would do anything to harm my daughter is just sad, man.” 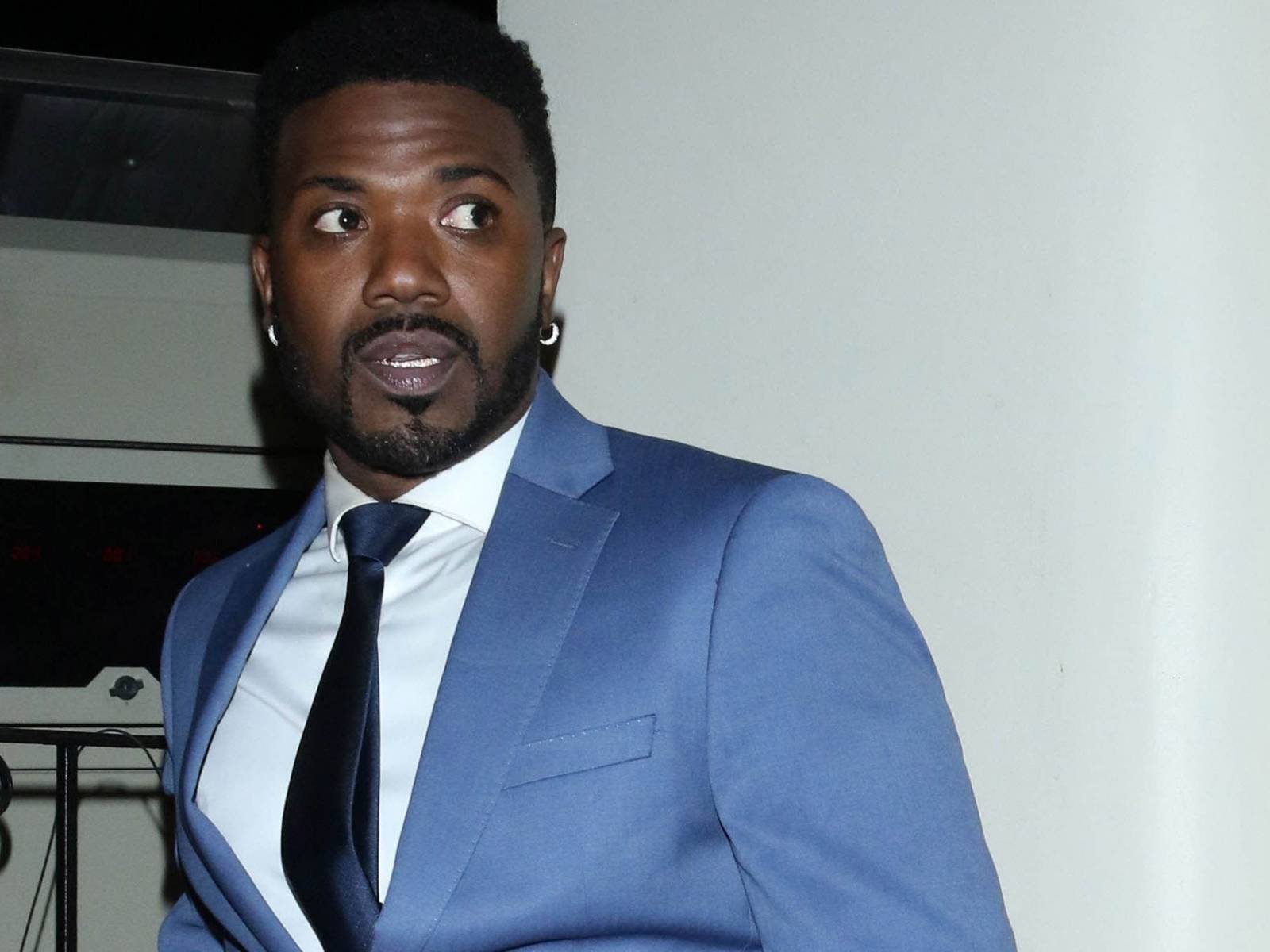 He added, “To take this to social media and create this crazy story about me leaving my baby in harm’s way is not cool. Our circle needs to be tight like that. Nobody should be able to get in it.”

In January, Princess Love gave birth to the estranged couple’s second child. The birth of their son Epik didn’t spark any reconciliation though as TMZ reported the two were living in separate homes the following month.

Evidently, their issues haven’t improved with divorce papers being filed a few months later. Ray J hasn’t publicly commented on this week’s developments as of Friday (May 8).