Lexington, KY – Kentucky governor Andy Beshear held a news conference on Monday (April 27) that ultimately ended in an apology. According to the Lexington Herald-Leader, Beshear was addressing the current coronavirus pandemic when he referenced people who file for unemployment benefits under fake names — and used “Tupac Shakur” as an example.

“We had somebody apply for unemployment for Tupac Shakur here in Kentucky,” Beshear said. “And that person may have thought they were being funny, except for the fact that because of them, we had to go through so many other claims.”

The problem? The unemployed Kentucky resident’s real name is actually the same as the late Hip Hop legend.

Tupac Malik Shakur, who goes by Malik, lives in Lexington and worked as a cook in two local restaurants before they closed to help stop the spread of COVID-19. He applied for unemployment last month and had been wondering why he never received any money. Malik had some ideas as to why his check may not have cleared, but he never imagined it was because the state thought it was a joke. 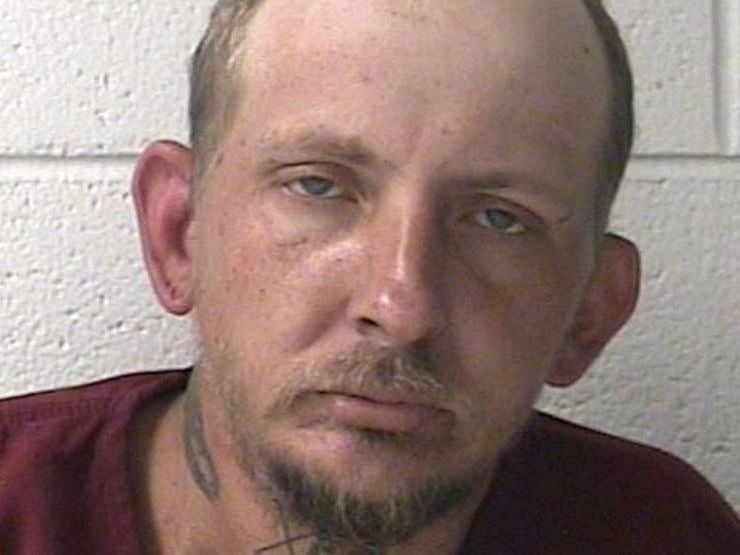 Beshear did indeed apologize. On Tuesday morning (April 28), Shakur received a personal phone call from the governor and Shakur was quick to forgive.

Shakur wasn’t born Tupac Malik Shakur but after his father died in the early 90s, Shakur took up Islam faith to honor him. Shakur said he had his name legally changed around 1998, explaining he chose the last name because it means “thankful to God” in Arabic.

While fans have been looking for Pac in Cuba, it appears that he has been living in Kentucky all along.