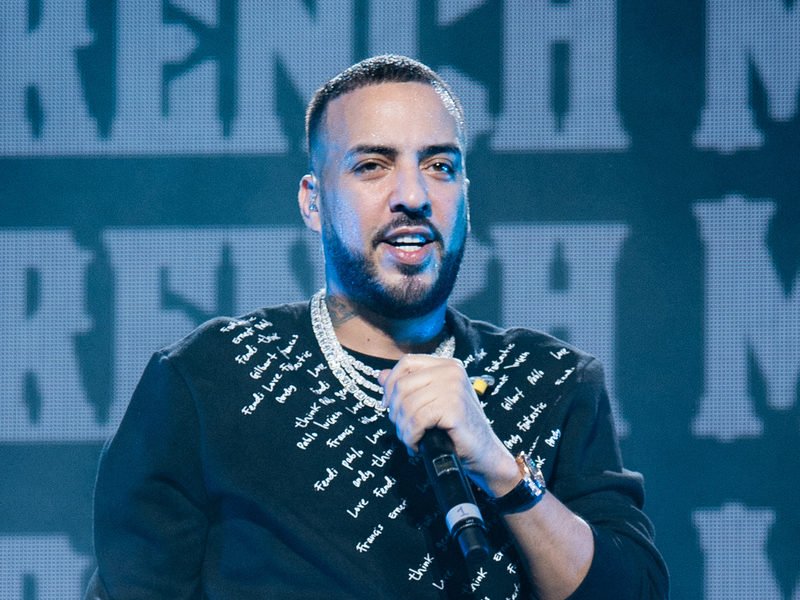 Fivio Foreign is not here for French Montana right now.

During an Instagram Live stream on Sunday (April 26), the Brooklyn Drill pioneer called French out over his recent Coke Boys signee, Mr. Swipey. In the live, Fivio expressed to fans that he feels French is using Swipey to help him gain clout in the drill rap community without actually looking to help Swipey in return.

“He gon’ have Swipey spinning and dancing in every video life if he’s some type of back up dancer,” Fivio claimed. “Niggas don’t understand what I understand. Niggas don’t get it. You giving the nigga a little bit of money probably, clothes – but you not putting on. If a nigga gon’ put on, you gon’ put on. You gon’ do a song with a nigga. You not ’bout to have my son in videos dancing, spinning around to get your shit up like you part of the culture. You doing drill beats.”

Fivio also referenced Drake and Meek Mill, noting that they’re examples of people who put on for the culture by paying homage to the sounds that inspire them instead of straight jacking it. Interesting that he chose to reference Drizzy, who often fends off accusations of doing the opposite.

April has been a busy month for French in terms of Instagram issues. Just this week, the Coke Boys CEO found himself at odds with Swae Lee over French’s claims that he’d structured his Swae-assisted hit “Unforgettable” himself. He’s also exchanged words with 50 Cent and Young Thug online since 2020 began, but on the other side of the coin, he’s seen some of his longstanding beef get squashed as well.

Earlier this month, French and Jim Jones went on Instagram Live together to publicly end their 15-year feud that stemmed from Jim’s beef with French’s close friend, Max B.

“15 YEARS OF BEEFING ENDED UP WITH LAUGHS AND WAR STORIES,” French wrote in the caption when he posted a clip of the Live on his IG page. “BIG MOMENT FOR HIP HOP SHOUT OUT TO @jimjonescapo #thatsafact ALL THE BLOGS THAT COVERED ALL THE BULLSHIT. MAKE SURE YALL PUT THE SAME ENERGY TO MAKING PEACE.”