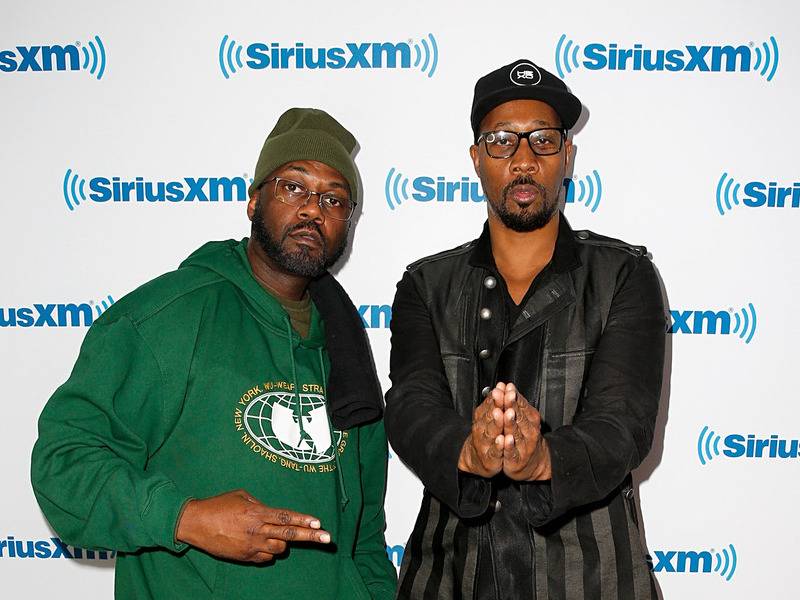 RZA has handed over stewardship of Wu-Tang Clan’s next album to Ghostface Killah, whose ear for beats has fans excited about the LP’s potential direction. While Wu-Tang’s own Masta Killa recognizes the enthusiasm for this Ironman-led project, he thinks the album shouldn’t — or perhaps can’t — be the legendary group’s last LP.

In an interview with HipHopDX, Masta Killa discussed Ghostface taking on a leadership role for the proper follow-up to 2014’s A Better Tomorrow. The thoughtful lyricist expressed confidence in Ghost being the orchestrator but explained why he wants RZA in charge of Wu-Tang’s eventual swan song.

“I’m going to tell you really and truthfully how I see it,” he told DX. “It doesn’t matter who does the Wu-Tang Clan album, but RZA has to do the last one because RZA’s The Abbot. I trust his judgment, his ear for music.”

He continued, “See, one thing that people have to understand is that in the beginning, a lot of those beats and a lot of those creative thoughts of energy was brought about because we were together more than ever. So, if someone wasn’t as pleased with the production side of things, well, we can’t just point the finger at one person. We all have to take credibility in that because we might not have been in the chamber as much as we once were to influence that direction.”

We have not stopped and we have no plans of stopping now. #wutang

In Masta Killa’s mind, there’s a clear solution to Wu-Tang’s past squabbles over RZA’s production. According to him, the nine living members need to devote more time to being in the studio together.

“I know for a fact RZA got about a million beats,” he chuckled. “If we was in the chamber and we just said, ‘Yo, let’s just run through some, just play us [some beats]. We gon’ stay here for a week and just play joints.’ Oh, we would pick 10 that would definitely bring you right back to that essence core of what you would classify as classic Wu-Tang sound but that’s the togetherness. That’s the all in together that makes this what it is.”

While Masta Killa has a deep trust in RZA, he has plenty of faith in Ghostface’s abilities too. The veteran MC knows Ghost is capable of steering the Wu-Tang ship but simply believes no one can replicate what RZA brings to the group. 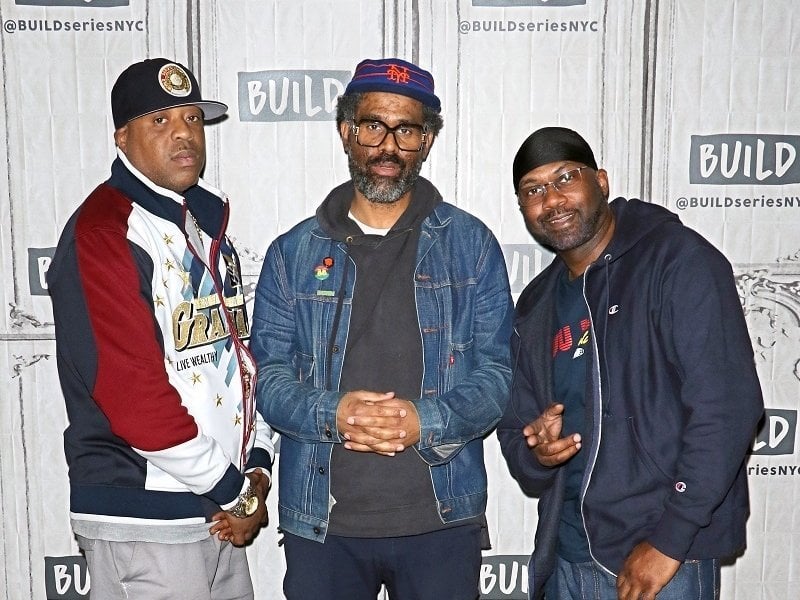 “I love Ghost’s ear for music,” he explained. “I love the beat selection that he chooses. We have a similar style when it comes to the soulful beats that he loves. So, I love his ear for music. But no one is ever gonna do it like The Abbot. That’s just my opinion. I’m sure if Ghost puts something together it’ll be dynamic because, like I said, he has a beautiful ear for music. But If The Abbot is not in his seat, we’re gonna always miss that.”

He concluded, “If you look at the Wu-Tang albums and everyone’s first solo album, that’s all RZA. That’s like betting against Dr. Dre. I’m never gonna bet against Dr. Dre!”

Check back soon for DX’s full interview with Masta Killa.