Mary J. Blige has no interest in participating in Verzuz. During an appearance on Bravo’s Watch What Happens Live with Andy Cohen, the Queen of Hip Hop Soul confirmed she wasn’t eager to battle anyone in the popular series.

Blige was asked if she watched the battle between Brandy and Monica, which she confirmed she did. But the Grammy Award-winning singer made it abundantly clear she doesn’t intend to follow their lead and throw her hat into the Verzuz ring.

"Mary would kill somebody in #Verzuz…she got way too many hits. Can't nobody keep up." 👑 #WWHL

Blige’s “I’ll Be There for You/You’re All I Need to Get By” collaborator Method Man was also a guest on the show and suggested there’s no legitimate competition to face her in Verzuz. 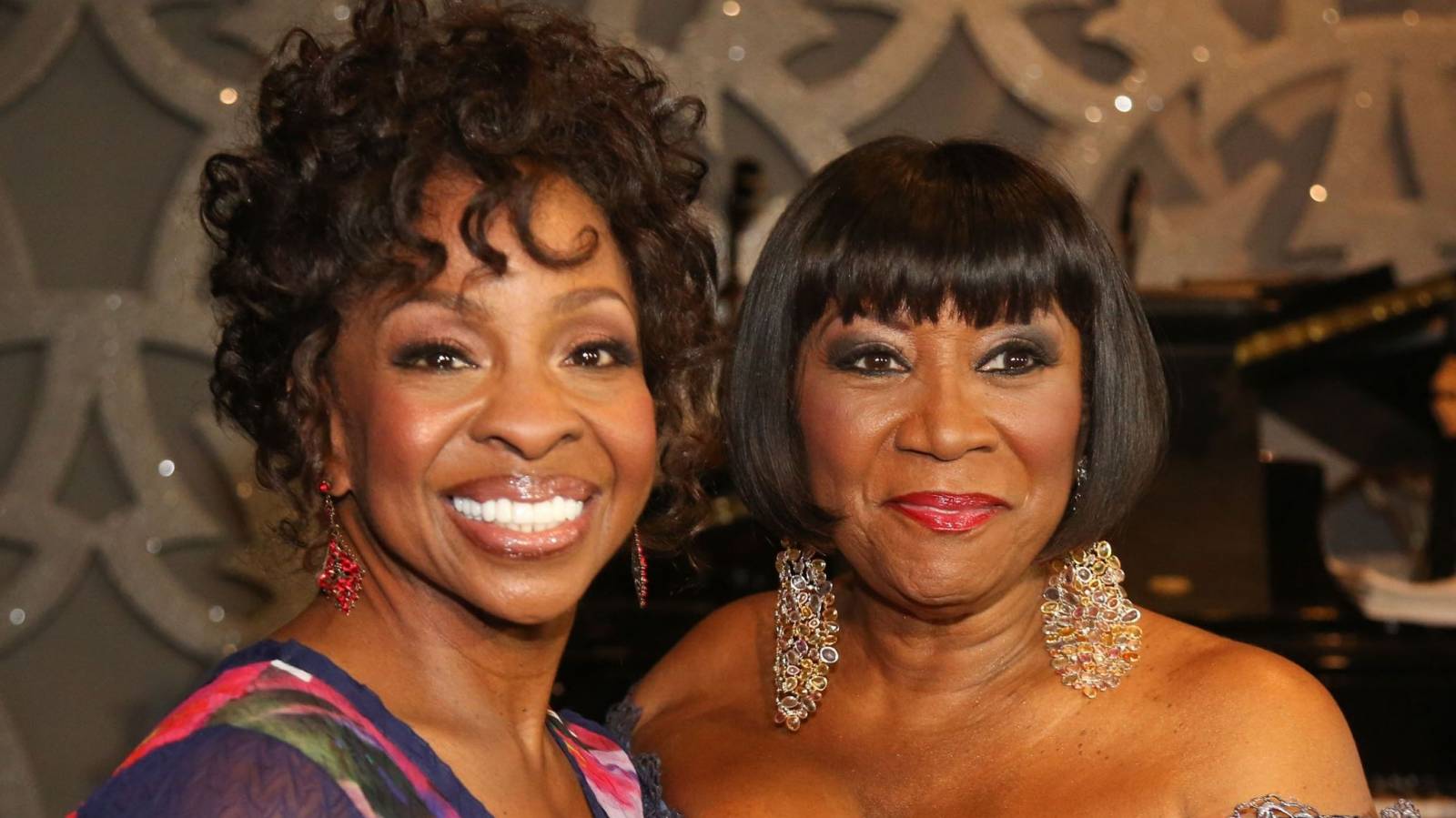 Blige and the Wu-Tang Clan MC are working together again on the Starz series Power Book II: Ghost, which premiered on Sunday (September 6). The show is a spinoff of 50 Cent’s hit drama Power, which finished its six-season run in February.

Watch more of Blige and Meth’s interview with Cohen below.