Atlanta, GA – Shya L’amour — the mother of Offset’s oldest daughter, Kalea — is accusing the Migos rapper of only offering her and their daughter “limited financial support” and claims she’s suffering financially amidst the pandemic.

Shya, who is also an Atlanta-based rapper, sued Offset last year in an effort to establish child support payments and to legally claim him as Kalea’s father. On Tuesday (April 14), she was back in court to prove that she had served Offset a notice of her lawsuit. Shya reportedly had to notify Offset about the suit through an advertisement in a local newspaper, since he’s been allegedly avoiding her. 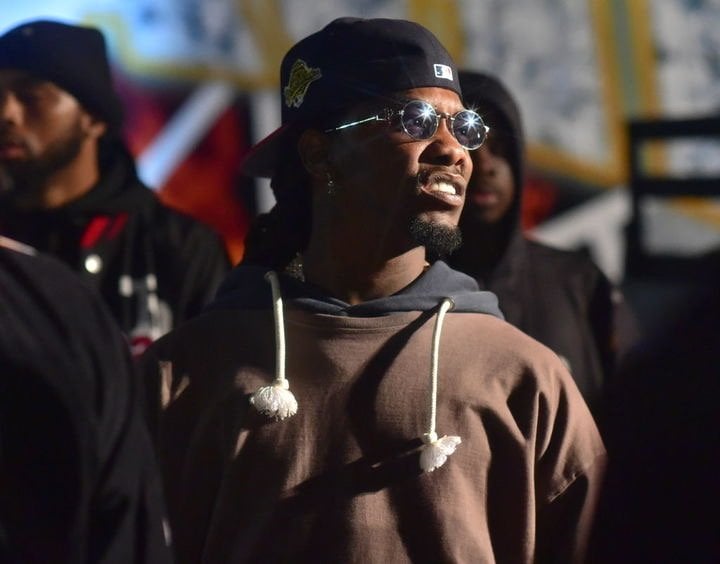 Last year, Offset addressed his relationship with Kalea and Shya on the song “Father Of 4.”

“Kalea, you my first, first daughter/I missed the first years of your life, I’m sorry/Tell the truth, I ain’t really know if I was your father/Tell the truth, I really don’t even know your mama,” he raps on the album of the same name.

At the time, Shya fired back at the lyrics, arguing that Offset’s claimed ignorance about his child wasn’t entirely true.

“It was both of our faults. We both created this child together,” she said on Instagram Live. “I been telling you. I been asking you for a DNA test since I was pregnant, and you blocked me off everything.”

Both Offset and Shya are set to return to court next month in their paternity and child support case.