Rick Ross isn’t done with Lloyd Banks — at least not yet. On Monday (August 31), the Richer Than I’ve Ever Been rapper fired off a tweet in the former G-Unit affiliate’s direction, once again going after his financial records.

He wrote, “@lloydbanks the question was are you broke brother?”

The tweet comes after Banks made it abundantly clear he wanted nothing to do with Ross’ internet shenanigans. It all started after Ross got some good news regarding 50 Cent’s “In Da Club” lawsuit, which Fiddy originally filed against Ross in 2015. After a judge initially tossed the suit, noting 50 didn’t actually own the song, the Power television mogul filed an appeal in 2018.

But last month, New York’s Second Circuit of Appeals upheld the judge’s original ruling and Ross began rubbing it in 50’s face. He also set his sights on Banks, insinuating he was broke.

“Banks, you still got some money?” he said during an Instagram Live session. “Show us what you livin’ like. If you ain’t got no money, I’ll give you five grand for the Banks name. That might be one of my aliases — Dank Sinatra.” 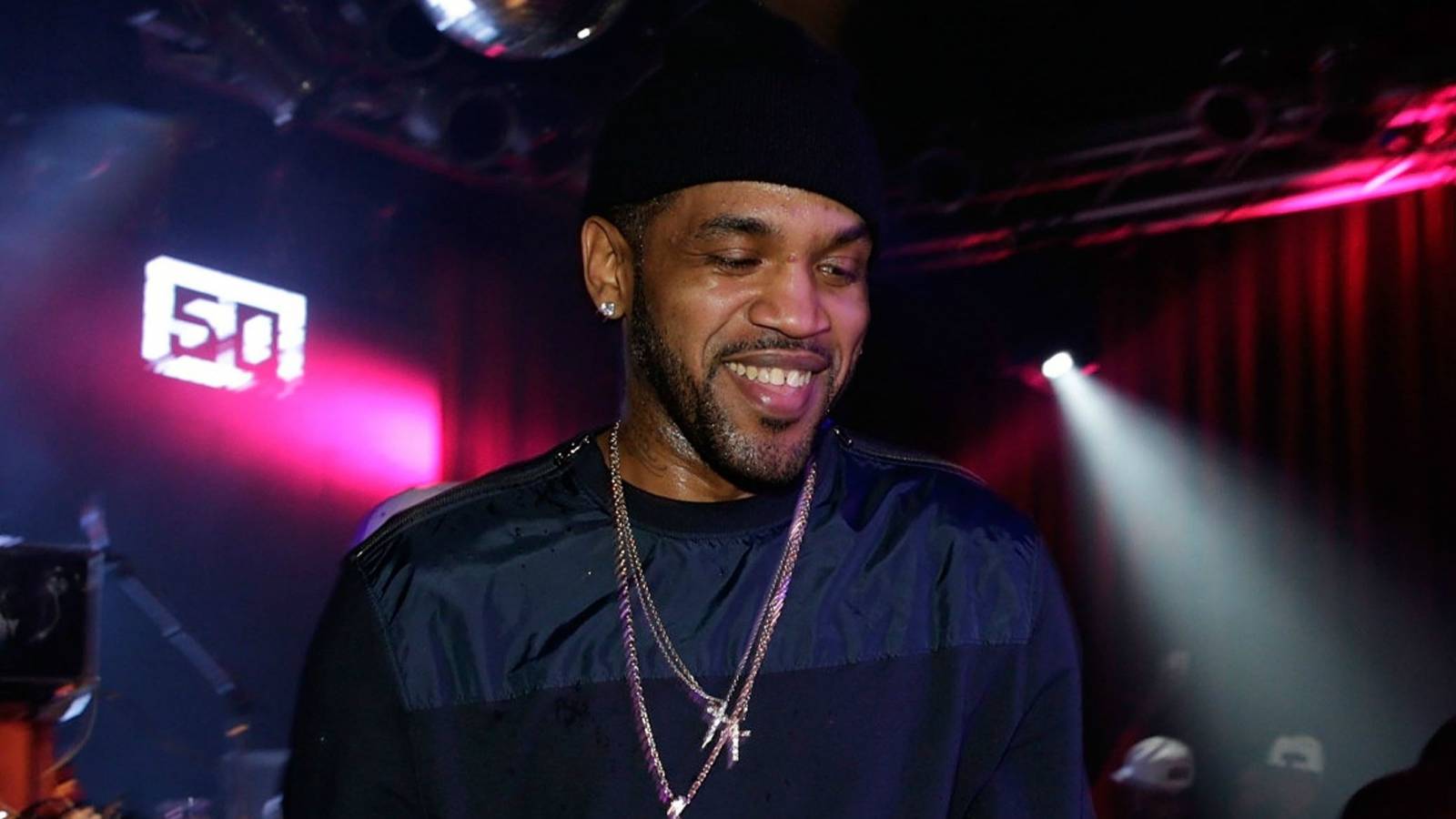 Rather than play dirty, Banks decided to take the high road and opt out of any back-and-forth discourse.

When Ross isn’t taking a taser to someone’s torso, he’s prepping his next album Richer Than I’ve Ever Been. The project will serve as the official follow-up to 2019’s Port of Miami 2.