Los Angeles, CA – Snoop Dogg’s longstanding relationship with the late Nipsey Hussle has been strengthened in death with the single “Nipsey Blue.”

The Hip Hop OG released the track and official music video just hours apart on Friday (August 14), a day before what would have been the slain rap star’s 35th birthday.

Ever the classic R&B aficionado, Snoop sings along to a sample of Dorothy Moore’s 1970s hit “Misty Blue” as he drives through Los Angeles, touching various Nipsey Hussle murals along the way. 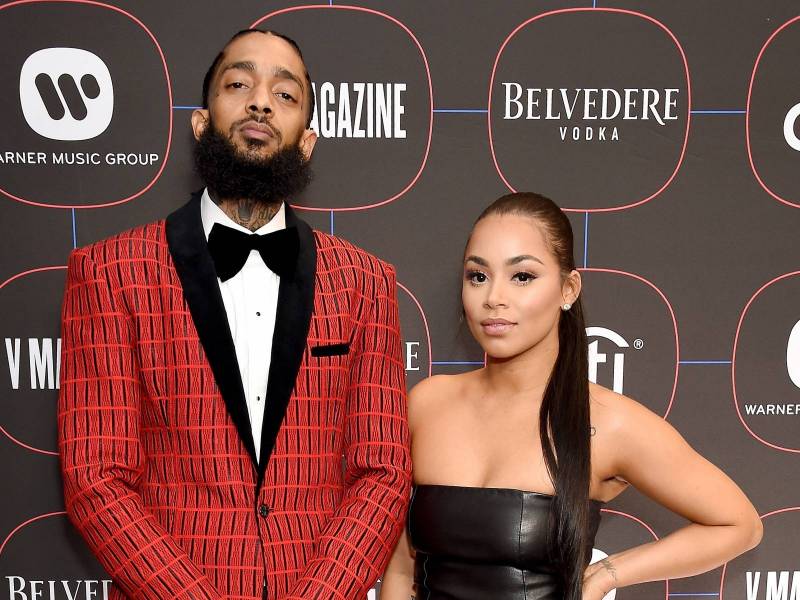 The pair of blue agents collaborated several times over the years, including one of Nip’s early major label placements via the 2009 single “Upside Down” from Snoop’s Malice N Wonderland.

Watch the heartfelt “Nipsey Blue” video above. Relive his equally heartfelt eulogy to his younger homie below.