Tekashi 6ix9ine continued trolling Lil Durk after finding out the Chicago-bred rapper wouldn’t be dropping an album on Friday (September 4). Amid their social media war of words, Durk announced plans to release something titled “The Voice” on the same release date as 6ix9ine’s Tattle Tales LP.

Fans widely assumed Durk was dropping an album or some type of project to compete with 6ix9ine on the Billboard 200 chart. But “The Voice” was confirmed to just be a single on Thursday (September 3), leading to 6ix9ine gloating about the situation.

“REMEMBER THIS GOOFY SAID HE WANT ALL THE SMOKE,” 6ix9ine wrote on Instagram Stories. “LEAVE THE SMOKE TO NUDKI #NUSKI PACK.”

#6ix9ine laughs at #lildurk after he learns Durk isn’t dropping a album tonight and only a song.

The latest insult from 6ix9ine mentioned Durk’s late cousin OTF Nunu once again. Nunu, who was also known as Nuski, was shot and killed in 2014.

In an effort to antagonize Durk, 6ix9ine went and mockingly paid his respects to the slain rapper in Chicago in August. 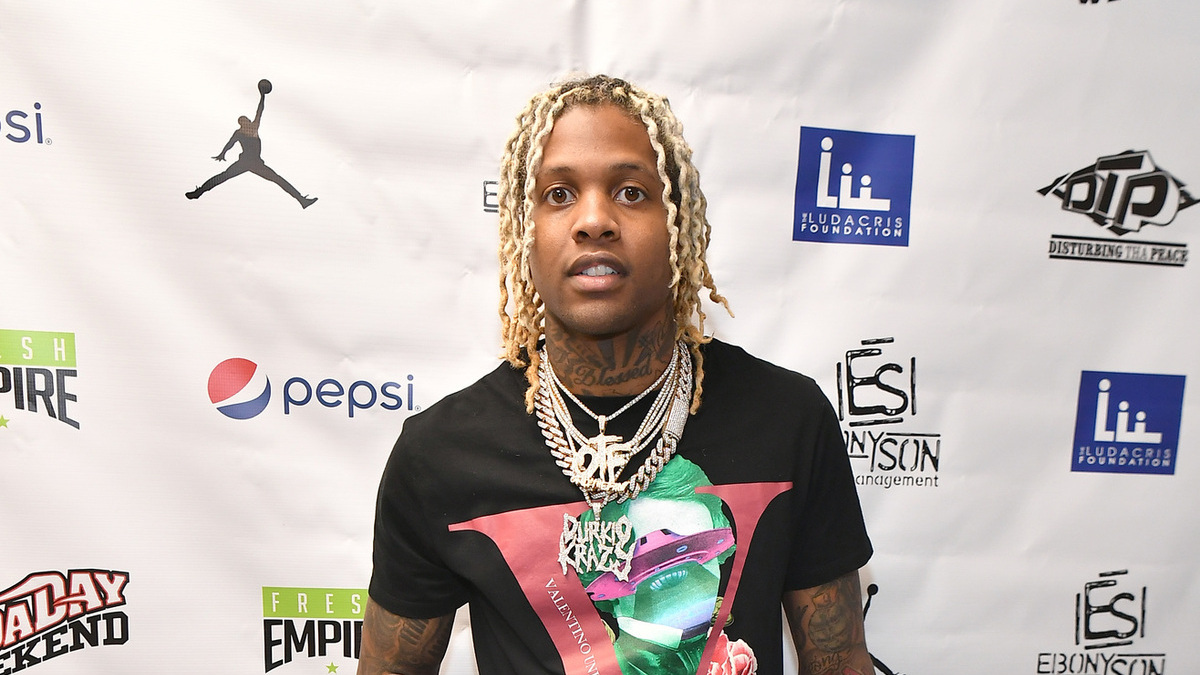 Although Durk hasn’t completely dropped his beef with 6ix9ine, he’s stopped entertaining the controversial rapper’s antics on social media. Durk claimed someone from 6ix9ine’s camp offered him $3 million to keep the back-and-forth going for promo, which the OTF rapper refused to do.

“That bitch-ass nigga label call me,” Durk told fans during an Instagram Live session. “Somebody from his camp. I ain’t gonna say his label. Somebody from his camp called somebody from my camp talking ’bout they’ll give me $3 million to keep trolling with this nigga. Dead. I hope y’all on here looking and listening. That shit dead, man. I ain’t never gon’ turn my back on the fucking streets, ever.”

Durk’s “The Voice” and 6ix9ine’s Tattles Tales album hit streaming platforms at midnight on September 4. Look out for HipHopDX’s New Music Friday articles to catch all of the notable releases for the week.