Lil Wayne‘s hair has gone through many phases throughout the course of his 25-year career, from straight-back braids in his early days with the Hot Boys to the variant lengths and colors of his dreads.

Released on Thursday (September 3), Weezy’s new video for “Big Worm” takes fans back in time as he brings back some of his previous looks with the help of special effects. Interspersed with shots of his currently bleached and somewhat broken dreads, the Young Money rapper brought back the braids, his short dreads from Tha Carter era, the shoulder-length dreads from his Carter 2 days and his long-haired, dark sunglasses era from the early 2010s.

“Big Worm” is a cut off the deluxe version of Wayne’s Funeral album. Released in June, it featured eight more tracks than the original released four months prior and included features from Tory Lanez, Conway The Machine, Doja Cat and more. 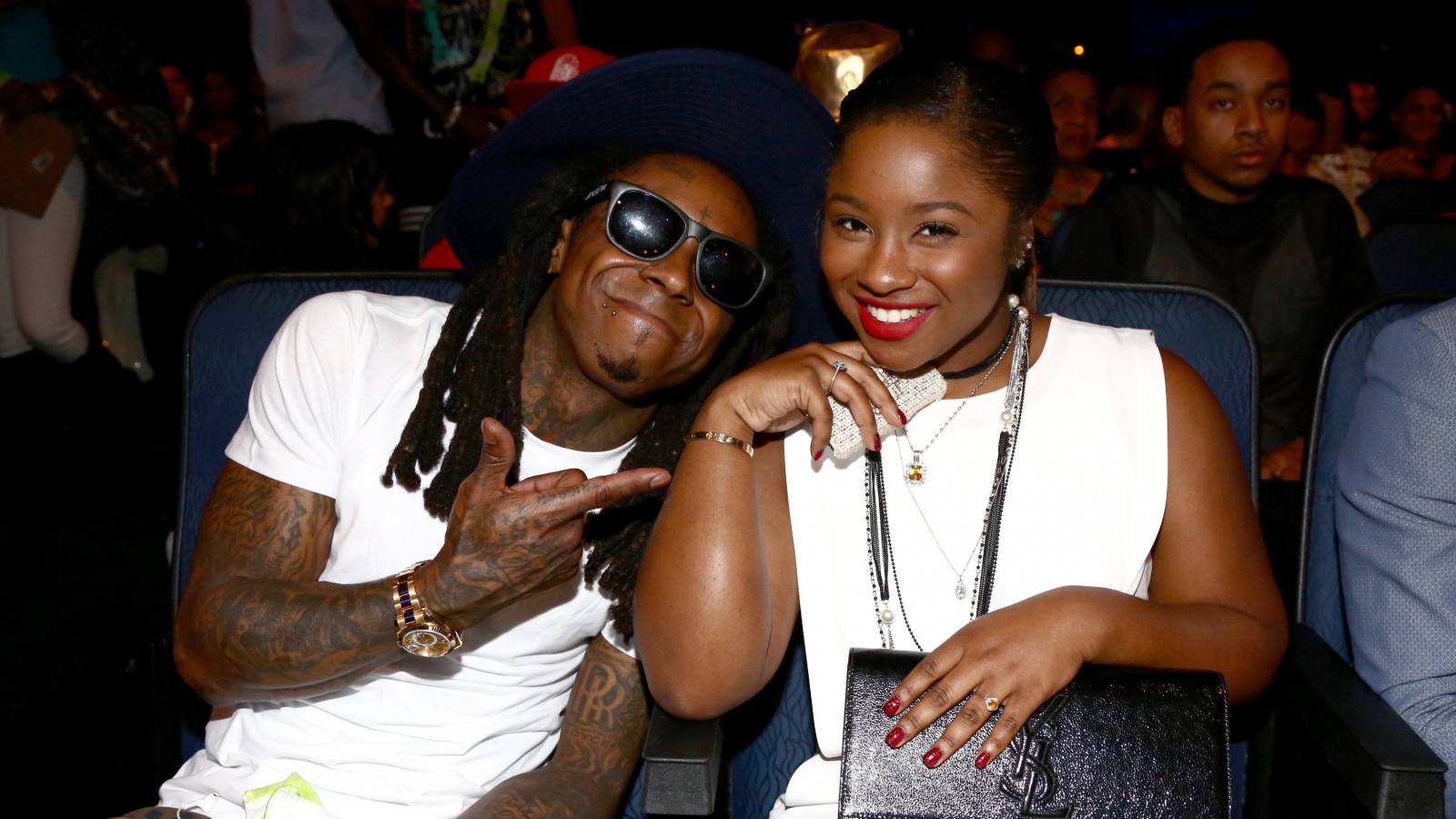 The video arrives on the heels of another blast from the past from Wayne, who finally released his 2009 mixtape No Ceilings to streaming services on Friday (August 28). Despite its age and the fact eager fans could still stream it on mixtape sites if they searched hard enough, the project is predicted to move considerable units.

According to Hits Daily Double, the re-release of No Ceilings is estimated to sell around 24,000 to 27,000 album equivalent units in its first week, which would put it on par with a top 25 debut on the Billboard 200. Not bad for being over a decade old and only half of the original!

Watch the video to Lil Wayne’s “Big Worm” up top.