With Thursday (September 10) marking exactly 30 years since The Fresh Prince of Bel-Air‘s 1990 debut, the classic show starring Will Smith and DJ Jazzy Jeff has released a 90’s-inspired merchandise collection commemorating Fresh Prince. The 30th-anniversary capsule is packed with nostalgia.

Fans can get their hands on the pieces over on the official Fresh Prince website right now. The 30-item collection includes a wide range of trendy items such as masks, colorful graphic t-shirts, hoodies, windbreakers, sweatpants and a $200 varsity jacket. There are plenty of fashionable summer vibes available for both men and women.

Modeled some Merch for the Fresh Prince Of Bel Air 30th Anniversary pic.twitter.com/ydWFjuRg1b

The entire cast reunited for the first time in April since the sixth season wrapped up back in 1996.

“That was so great because we don’t get the chance to do that like we used to,” DJ Jazzy Jeff told Billboard in May. “It was a beautiful thing to get a level of understanding of what we did. Sometimes I’ll go through it with Will, but this was the first time for all of us to talk about what the show meant.” 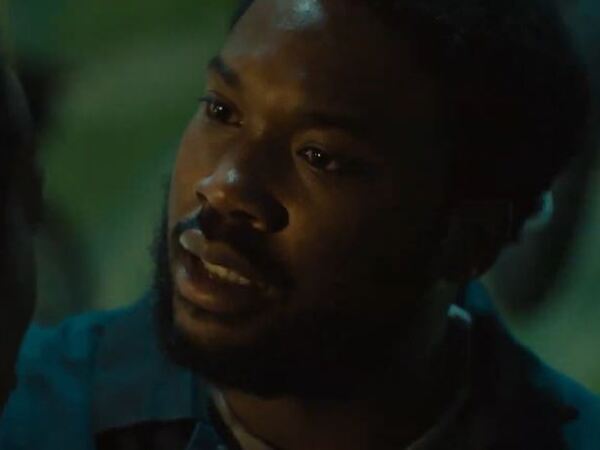 They will be getting together once again with the cameras on in the near future as part of an HBO Max special, which is expected to air around Thanksgiving, according to TMZ. Fresh Prince also received a two-season reboot call, as the Los Angeles-based drama Bel-Air will be coming to NBCUniversal’s Peacock streaming service.