There are familiar faces (of course), including Conway The Machine, Benny The Butcher and poet Keisha Plum, as well as producers like Muggs, Daringer, Beat Conductor and Alchemist. However, the special sauce may prove to be the left-field features such as Tyler, the Creator (who has a verse and a production credit), Joey Bada$$ and Wale. 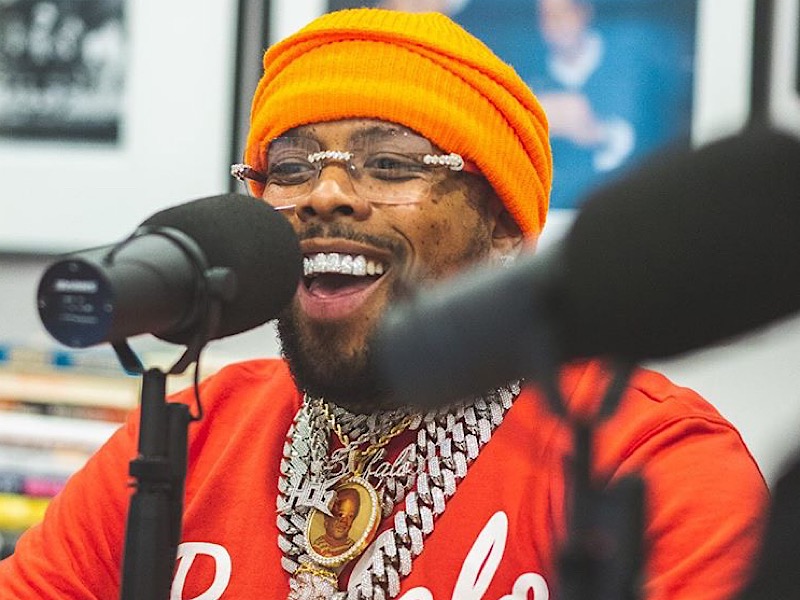 In true Griselda fashion, though, it’s likely that West has a few surprises up his sleeve. One potential clue is a snippet shared by producer Jay Versace (and retweeted by Gunn) of the song ”Ver$ace.” The clip appears to show that the project is 16 songs — not 12 — in length with a runtime of 38 minutes.

Whether there are four additional songs or simply skits remains to be seen.

Artwork and release date are still up in the air, but check out the tracklist for Westside Gunn’s Pray For Paris below.