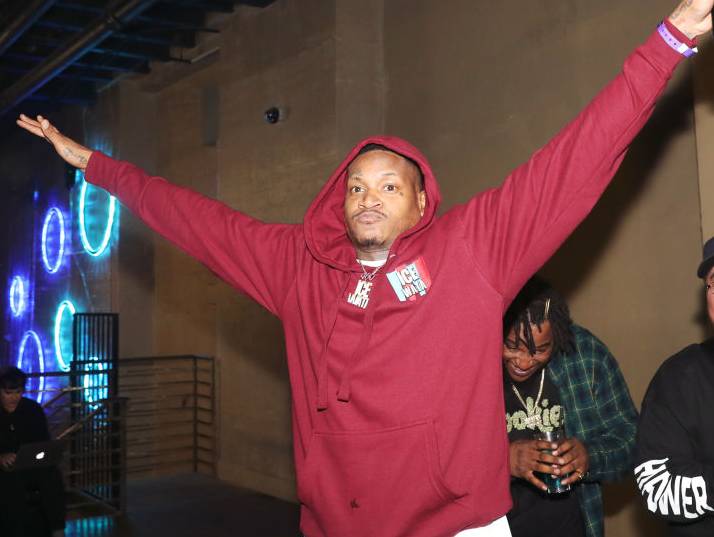 Bompton, CA – If Slim 400’s resilience has taught us anything, it’s that the “Bompton” native will be equally relentless on the mic.

For his second bullet off of the upcoming Who Hatin? album, Slim recruits his Detroit “patna” Sada Baby for his “Brackin Thru The Ghetto” single from his upcoming Shake Back EP.

“The ghetto go up, period! Every hood got the same shit, hoodrats, bitches, drugs, gang bangin’ dice games, and even death, it’s universal,” Slim 400 says of the track. “I’m really from the streets and I’m still in these streets but I move differently now cause these streets are treacherous. I’m gonna speak it into existence that I will fulfill my life’s purpose in spite of everything.” 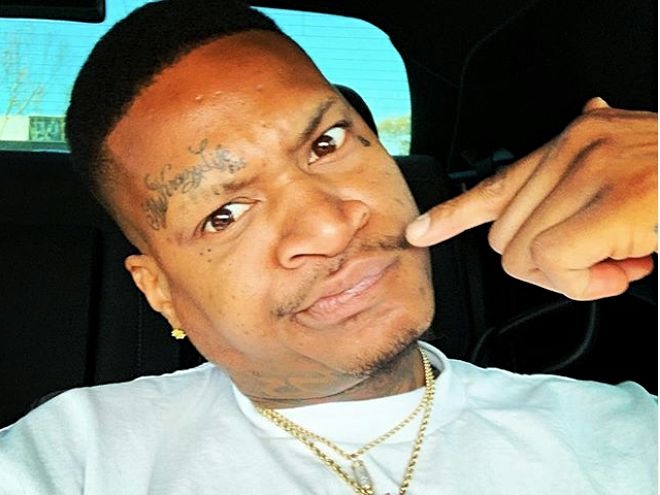 The YG affiliate can attest to that just as well as any prominent rapper. In June 2019, he survived being shot 10 times and even went on to taunt his shooters.

Stream “Brackin’ Thru The Ghetto” (produced by Steelz) below. A Shake Back documentary will drop on April 20.