The Fresh Prince of Bel-Air turns 30 this year and to commemorate the occasion, DJ Jazzy Jeff and Will Smith are throwing a virtual block party hosted by Jazzy Jeff’s MC Dayne Jordan.

The event — dubbed the “Break the Monotony Block Party” — kicks off via Instagram Live on Saturday (May 9) and features a long list of party rockers such as Jazzy Jeff, DJ D-Nice, Just Blaze, Neil Armstrong and DJ Clark Kent. As most Fresh Prince fans will notice, the event title is a nod to the Hip Hop duo’s iconic hit “Summertime.” The single peaked at No. 4 on Billboard Hot 100, spending 18 weeks on the charts.

During the stream, each DJ will go live from their individual Instagram handles and play music while paying homage to the Fresh Prince. In some instances, multiple DJs will perform simultaneously, giving fans a festival-like experience that will enable them to choose which DJ set to watch.

In addition to the block party, a limited-edition merch collection — “Fresh Prince / Summertime” — will hit the newly-launched Fresh Prince online store on May 9. The line boasts a 10+ piece unisex collection inspired by The Fresh Prince himself, his role in the beloved ’90s sitcom and Grammy Award-winning music catalog with Jazzy Jeff.

A percentage of sales from the sales on May 9 will be donated to No Kid Hungry, which is helping provide consistent access to healthy meals for vulnerable children who have been affected by the COVID-19 pandemic and the resulting school closures. 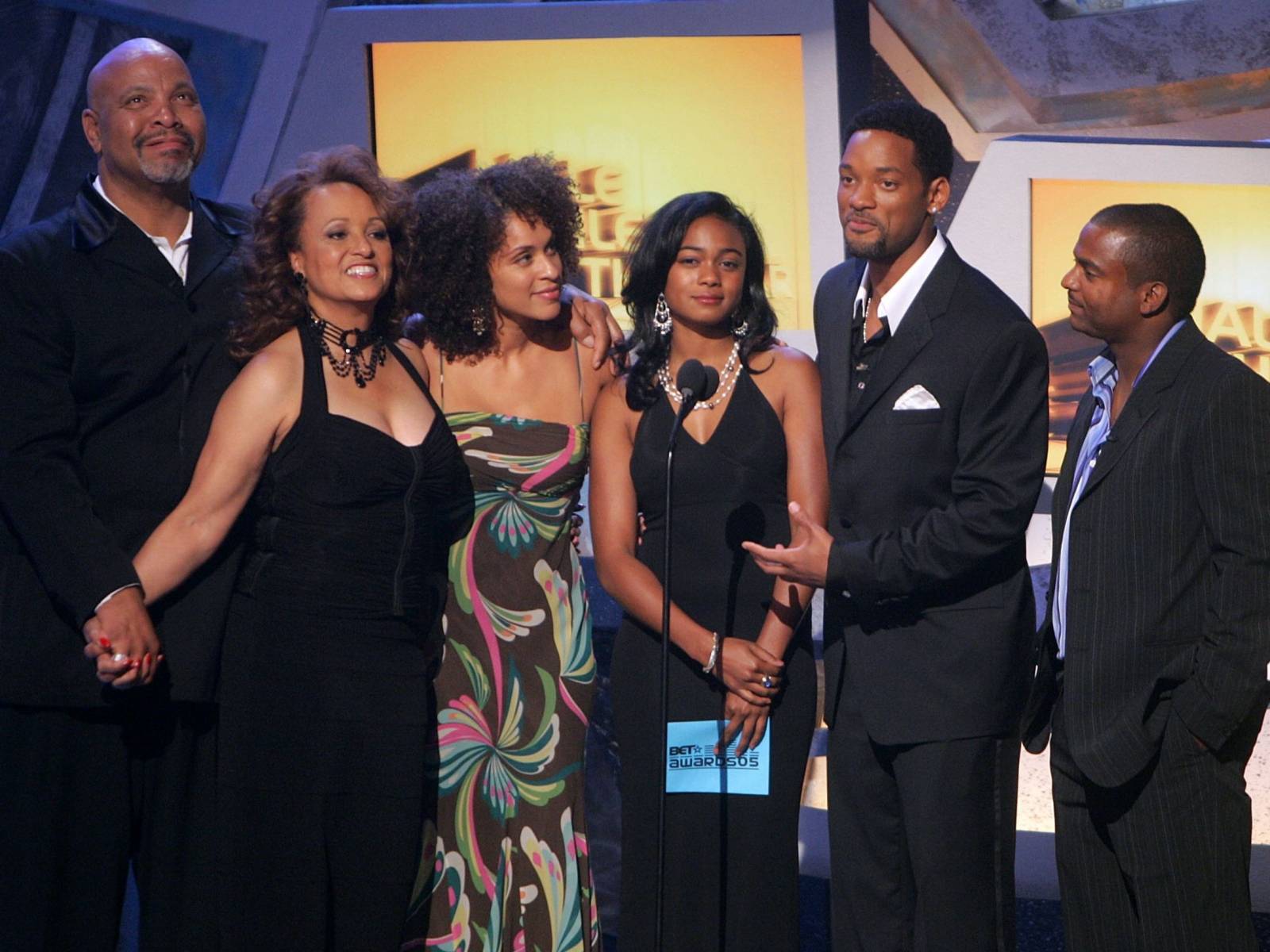 “It’s humbling to see how The Fresh Prince of Bel-Air and our music has transcended time and continued to shape pop culture,” DJ Jazzy Jeff said in a press release.“Between this new collection and the block party, I hope we can come together during these trying times, celebrate culture, put smiles on people’s faces and raise money for an important cause.”

The Fresh Prince cast recently had a reunion of sorts during Will Smith’s Snapchat show.

Find the merch here and check out the full set list for the “Break the Monotony Block Party” below.