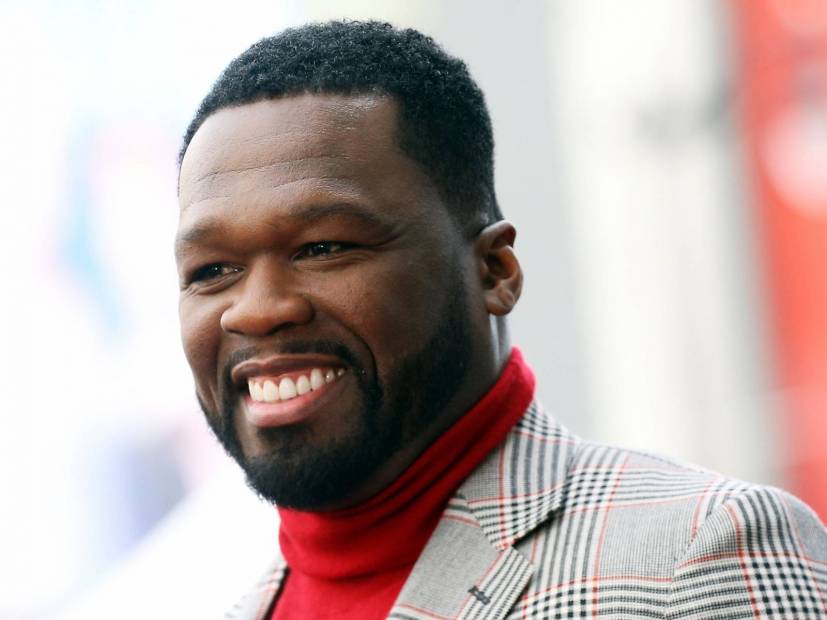 50 Cent and Ja Rule have been intertwined in so much social media back-and-forth, it’s been easy to forget about Young Buck. The Hip Hop television mogul has been going after the former G-Unit member for years but appeared to take a little intermission.

That all changed on Monday (May 4) when Fiddy once again set his sights on Buck — this time with a photo of a Gay Pride parade.

50, who’s earned a solid reputation as a relentless online troll, insists Buck is a homosexual after he allegedly had a relationship with a transgendered woman. In April 2019, the situation erupted into a full on beef.

“Young buck is almost ready to drop his album,” 50 wrote. “He worked hard on this project, I told him his personal choice to date a tran sexual will confuse some of his core audience but with the support of the LGBT he should be fine. New heat coming soon.”

From there, Buck fired back with, “I thought you was 50 Cent. I’ve been around you for a long time. I thought you had some real nigga tendencies, homie. I’m a phone call away or a face-to-face meeting away with anything.

“Nigga, you a real-life sucka trying to manipulate the fans’ minds and play with these people. Telling these people all these ol’ fake ass, false ass lies and shit.”

Ultimately, Buck took his grievances to wax last June and dropped not one but two 50 diss tracks — “Fofty” and “The Story Of Foofy.” They have since been deleted.