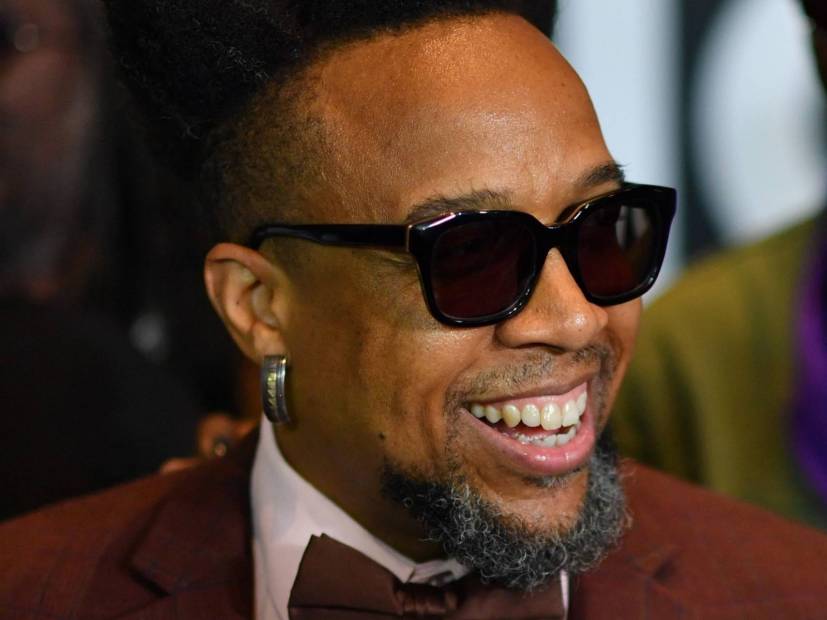 Speech has returned with his first solo EP in 14 years — EXPANSION Pt. I.

Consisting of four fresh tracks, including the previously released single “Just Too Cold” featuring Rambo and Danny B. — the project highlights the Arrested Development’s MC evolution as an artist and the wisdom he’s gained along his decades-long journey.

As Speech explained to HipHopDX, EXPANSION doesn’t pretend to be something it’s not — it’s Speech in his purest essence.

“For years, I prayed to God to give me huge success again but not fame. I wanna sell out 5,000 seaters everywhere Arrested Development and I go, and yet not be on the pop culture radar — just pure fans and pure music. EXPANSION is the start of my dream being realized. Even now, I know when I drop music the only people that are truly invested are the real fans, and I want that. I wanna build from the ground up — a true and passionate conscious Hip Hop movement.” 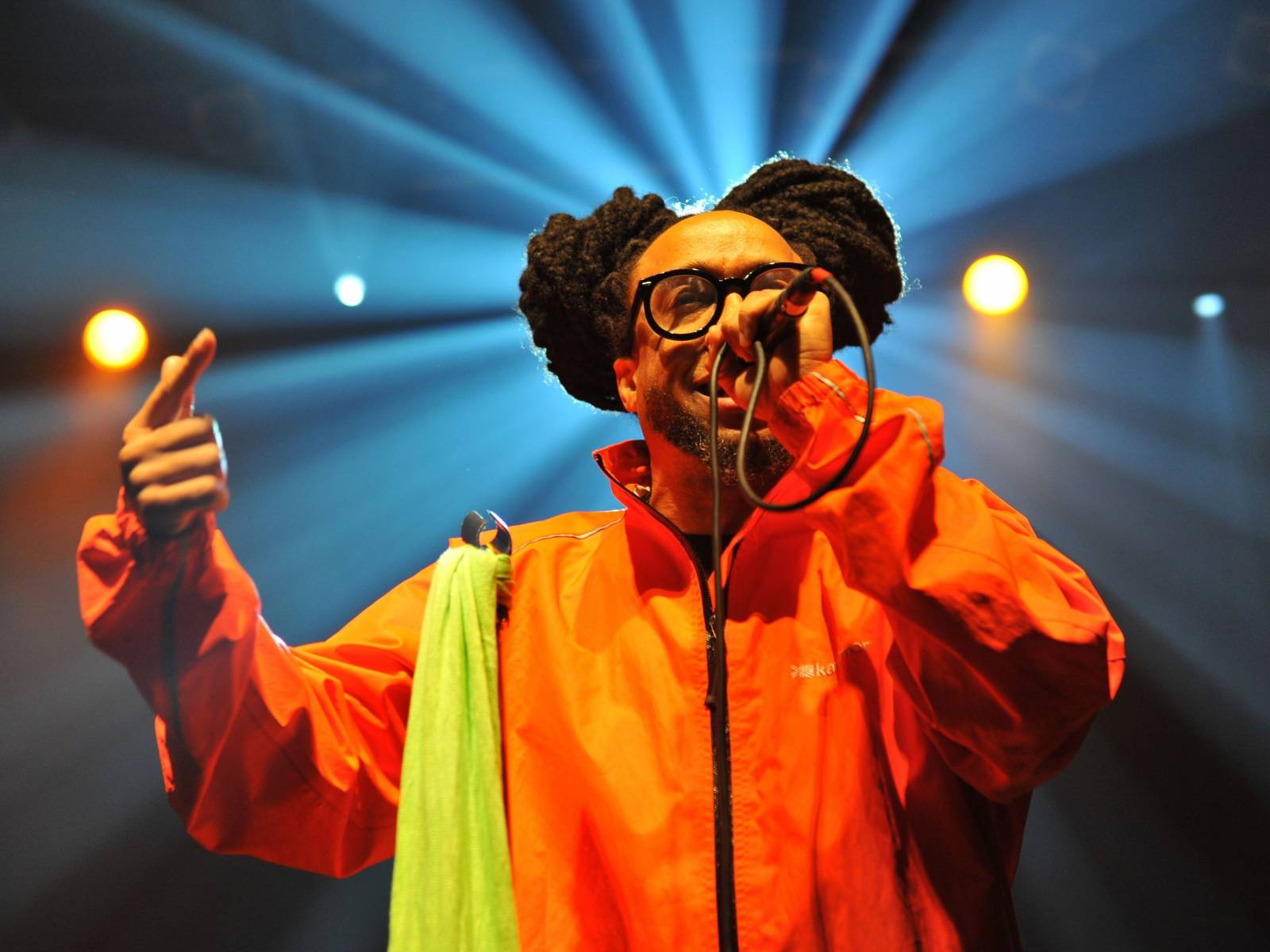 In addition to production from MRK SX, the project features Christian Mombru, an instructor at Speech’s arts school The Victory Spot, who contributes to “Seeing For The First Time” along with rising Kenyan Hip Hop star Xtatic. It also boasts a guest spot from Ke’Andra on “Do It” and “Way Down Here,” which Ke’Andra co-wrote with Rambo.

Much more is on the horizon from Speech. Not only is EXPANSION part of a series, but Arrested Development also plans to drop a new album in June.

Until then, check out the EXPANSION Pt. I EP stream, cover art and tracklist below and cop it here.