YG has unveiled the cover art for his upcoming album My Life 4Hunnid. The latest part of the West Coast rapper’s rollout comes a few weeks after he announced an October 2 release date for the project.

The Def Jam Recordings artist’s LP was originally titled Laugh Now Kry Later. A single of the same name was released in May.

YG revealed he changed his album’s title to My Life 4Hunnid in August. The project will be his first studio LP since 2019’s 4REAL 4REAL. 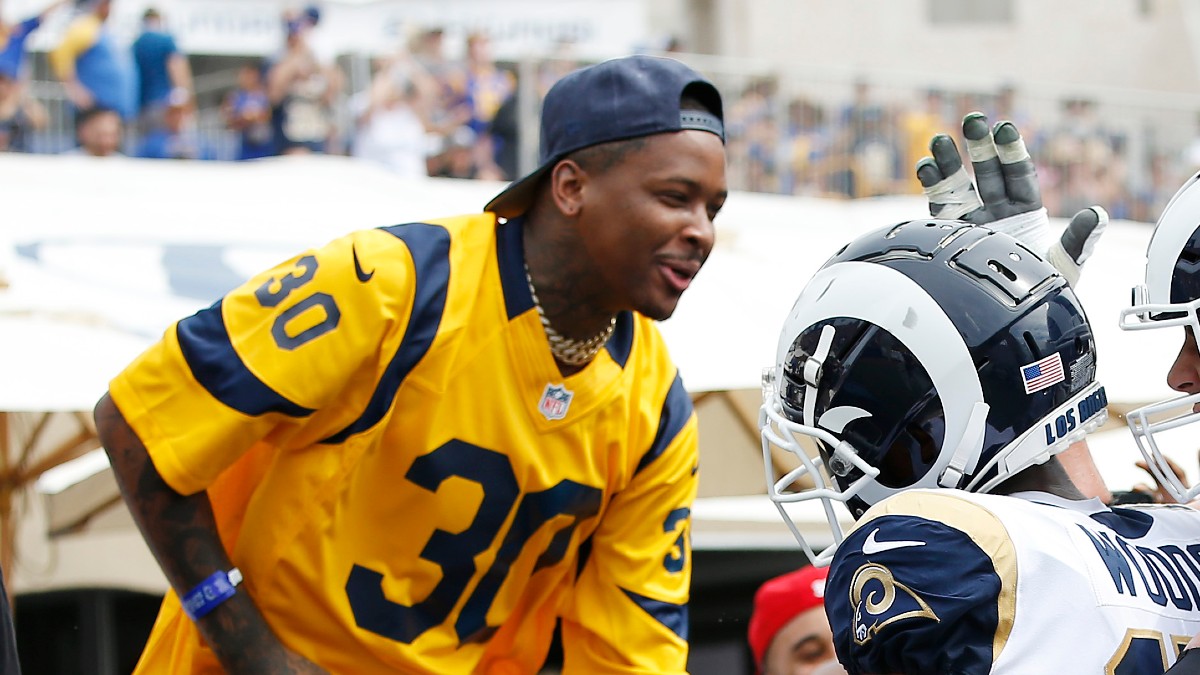 As of press time, YG hasn’t publicly shared the tracklist for his fifth album. His previously released songs “FTP,” “SWAG” and the Day Sulan-assisted “Equinox” are expected to appear on the project.

Check out YG’s My Life 4Hunnid cover art below.