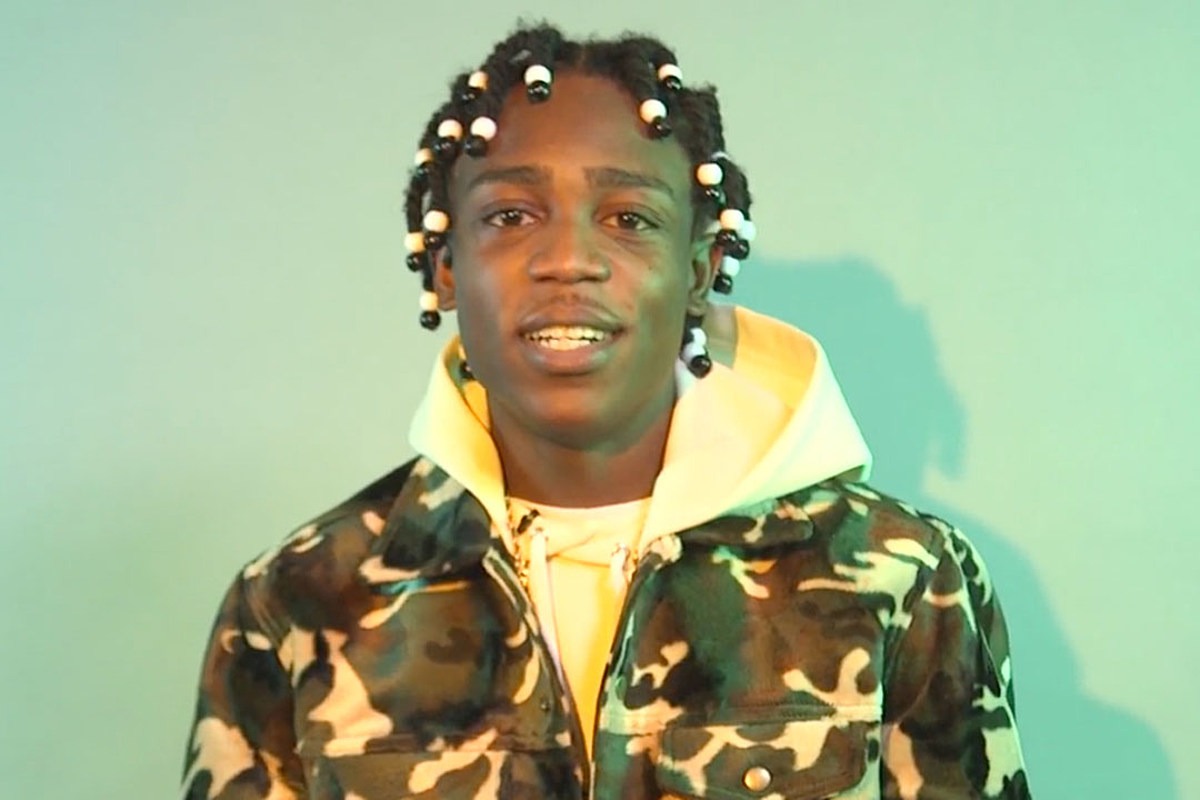 Twenty-two-year-old 22Gz has been hard at work making sure he gets the credit he deserves for being one of the pioneers of the Brooklyn drill scene. Influenced by the likes of 50 Cent, Meek Mill and Chief Keef, the young rapper found success in his Flatbush, BK neighborhood in 2016 with songs "Blixky" and "Up Next," which both sit at millions of views on YouTube.

Kodak Black eventually caught wind of 22Gz's movement and recruited the rapper for his Sniper Gang imprint in November of 2018, as 22 simultaneously signed a major label deal with Atlantic Records. 2019 saw the release of his The Blixky Tape, which features Kodak himself on “Spin the Block” as well as the fan-favorite “Sniper Gang Freestyle,” which has been streamed over 11 million times since its release.

With "Suburban, Pt. 2" at over 7 million streams on Spotify and a new project on the way, 22Gz plans to bring his Blixky twirl to more stages across the country this year.

Now in 2020, his track "Suburban Pt. 2" has already amassed over 4 million Spotify streams. The unique, aggressive spitter is a trailblazer in the Brooklyn drill sub-genre, and he feels he has what it takes to be a XXL freshman.

And watch all the 2020 XXL Freshman pitch videos that have been released on XXL's YouTube page here.