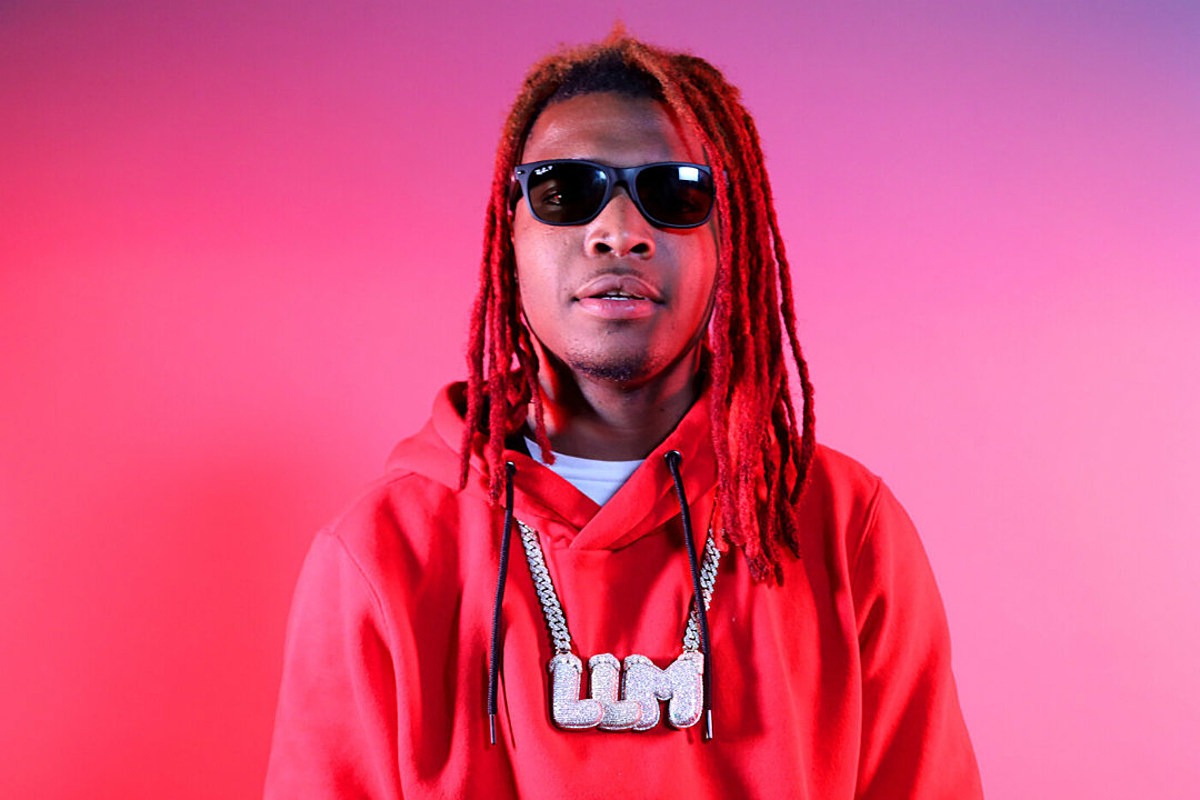 Lil Keed knows how to talk to ’em. For the last two years, the 21-year-old rapper has been ascending as one of the hottest young artists in Atlanta, which lead to his breakout year being a productive one. After gaining a rep with the 2018 single "Bag," which appeared on his debut mixtape, Trapped on Cleveland, he drew the attention of Young Thug, who signed Keed to his YSL Records label the same year. Keed dropped three more projects that year including Trapped on Cleveland 2 and Keed Talk to Em, which yielded the gold single “Nameless.”

With a penchant for melody driven-trap raps and a loyal following, he delivered his debut album, Long Live Mexico, in 2019 powered by the YNW Melly and Lil Uzi Vert-assisted “Pull Up”—the project has over 30 million streams on SoundCloud. After collaborating with Zaytoven, Lil Yachty and his brother Lil Gotit on the A-Team project in February, Keed has plans to deliver the third installment in his Trapped on Cleveland series later this year. Real talk.