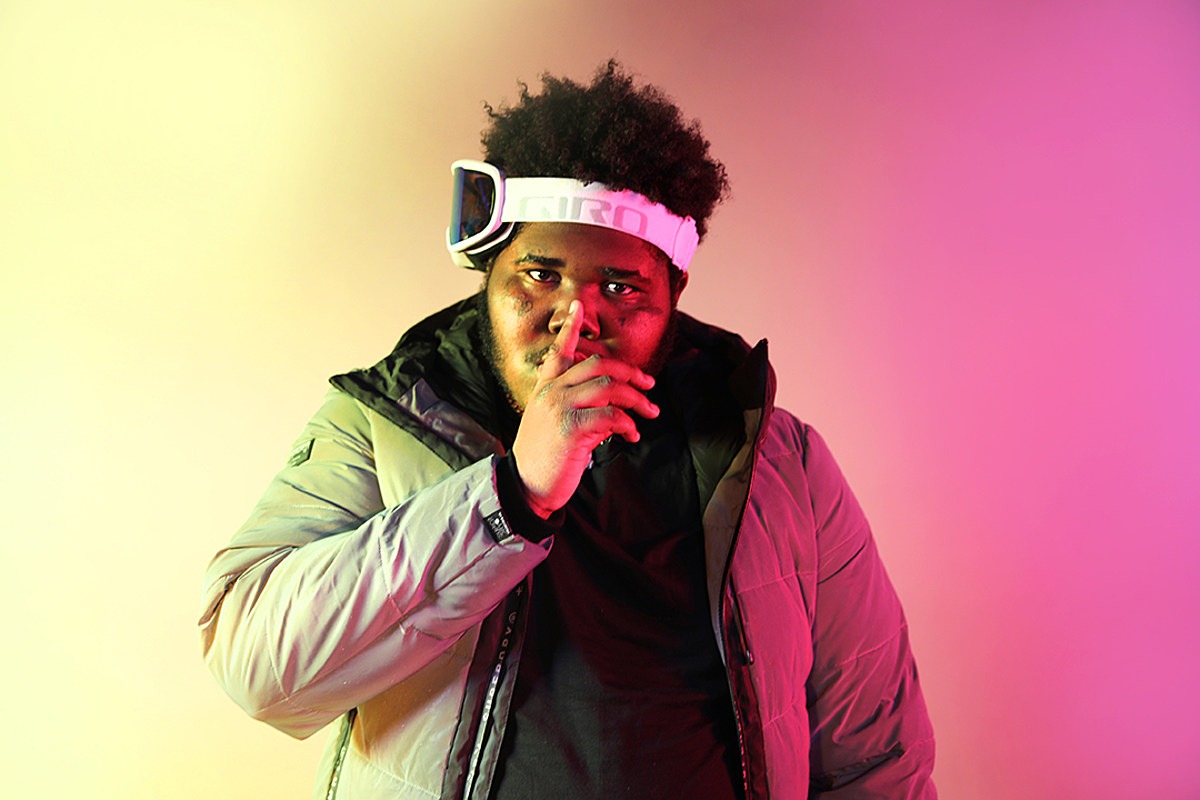 Hailing from the DMV, specifically Landover, Md., Xanman is a 19-year-old rapper who's gained a lot of momentum for his sing-song delivery paired with gun-toting rhymes over the last year. Known for his punchlines, Xanman's rise began while he was still in jail in late 2018. It was in November of that year that he unloaded Like Tony, Pt 5, a project that solidified his spot as an artist to watch after he already spent five years prior seriously rapping. That same year in 2018, his video for "Point" was viewed over 2 million times on YouTube.

Xanman, who's also gotten into producing, continued building upon that buzz in 2019, with "Gucci Down," a track that has been streamed 2 million times on SoundCloud and YouTube combined and 3 milli on Spotify. In 2019, he started dropping an incredible amount of material, unloading Xan Servin 4, Big Plug Nigga, Hell Yeah and Broken before the year ended. Continuing his rise, Xanman has kept his foot on the gas by dropping his latest project, I'm a Bad Person, on March 20. With several projects out and a buzz that continues growing, Xanman is now looking to appear on the 2020 XXL Freshman cover.