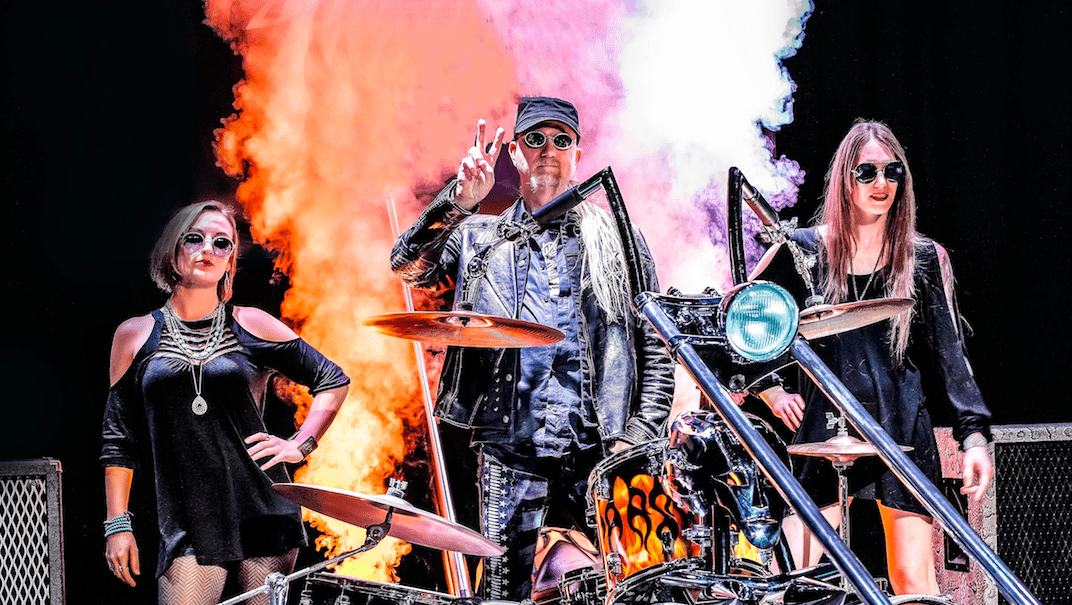 Classic Rock band American Greed are releasing a powerful music video for their hit song titled “Together,” along with a same-titled new album home to nine uplifting and high-energy songs.

The visuals for “Together” are simply breathtaking, as viewers are invited to witness an American Greed live performance from the front seats, while being taken on a trip through New York City’s empty streets amidst the covid-19 global pandemic.

The band has announced it will donate all proceeds from streams and downloads to organizations fighting the covid-19, proving their generous hearts and dedication to make the world a better place.

One of the most impactful rock band listeners will come across this year so far, American Greed are forcefully continuing their road towards massive success, and both the album Together and the music video “Together” prove that in a powerful and inspiring way.