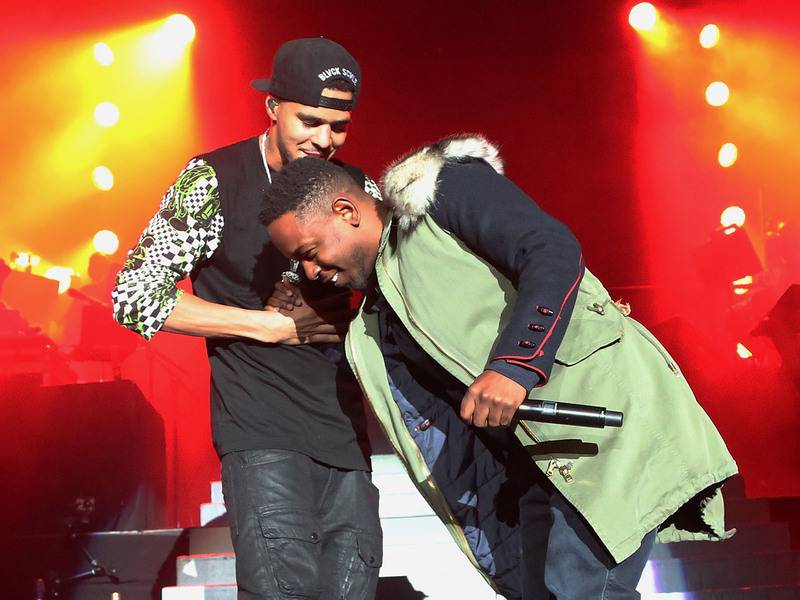 A few hours after saying a Kendrick Lamar and J. Cole collaborative album would never happen, Top Dawg Entertainment president Punch walked back his hardline declaration a bit. The TDE exec went from a stance of “never” to “never say never” on Wednesday night (May 20).

“Nah I don’t know,” he wrote via Twitter. “It might still happen. I want it to happen.”

Nah I don’t know. It might still happen. I want it to happen.

Punch put the onus on K. Dot and Cole though, explaining he did his part to make it a reality.

“Y’all really want that album still???” he asked. “Like for real? I think it would great for hip hop. I did my part though. I spoke to both of them. Hit them niggas!”

Y’all really want that album still??? Like for real? I think it would great for hip hop. I did my part though. I spoke to both of them. Hit them niggas!

Read HipHopDX’s original story about Punch crushing hopes for the collab LP below.

Top Dawg Entertainment president Punch stomped on the dreams of fans wishing for a Kendrick Lamar and J. Cole collaborative LP. The TDE exec shut down prospects of the long-rumored collab while interacting with some Twitter users on Wednesday (May 20).

After being pestered by multiple people about K. Dot, Punch asked one of them, “What do you want with him?” The person responded by pleading for a three-track EP from Lamar and Cole.

Another fan chimed in, wondering if the EP wouldn’t happen because the two MCs were actually teaming up for a 12-track album. Punch bluntly dismissed the idea in a brief response.

Rumors about Cole teaming with Lamar for a project have persisted for years. Cole once claimed a collab album was “absolutely gonna happen” in 2012. TDE’s Ab-Soul also insisted they had “something in the works” on The Breakfast Club in 2016.

But as time has passed, Cole admitted an album with Lamar was unlikely. In a 2018 interview with Angie Martinez, he said it became less feasible due to their careers and family responsibilities.

“It’s not like it’s something that’s actively happening,” he told Martinez. “Not because it’s never gonna happen … I don’t like teasing or playing the game ’cause this has been going on for a minute.” 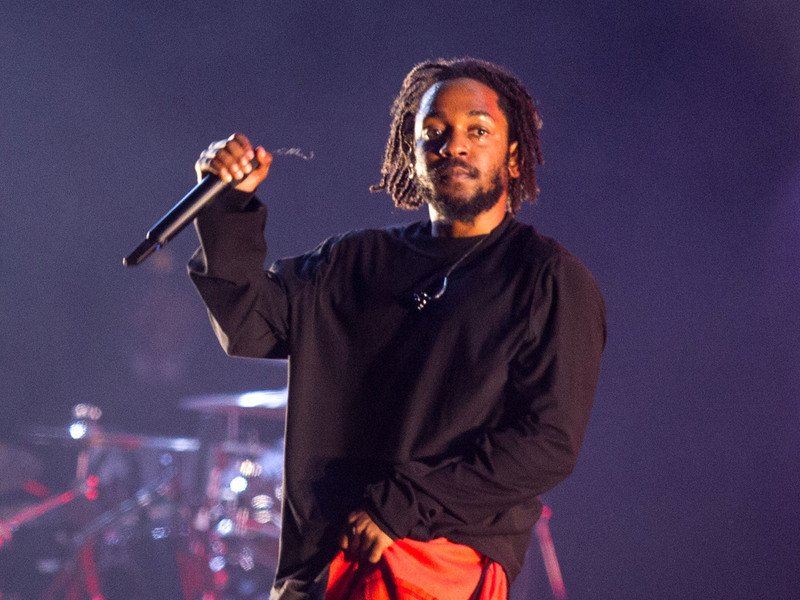 With Punch’s more definitive statement on the matter, fans might be able to finally move on from the rumor. Plus, they can always revisit Cole and Lamar’s past collabs.

Listen to the K. Dot-assisted “Forbidden Fruit” from Cole’s Born Sinner LP below.