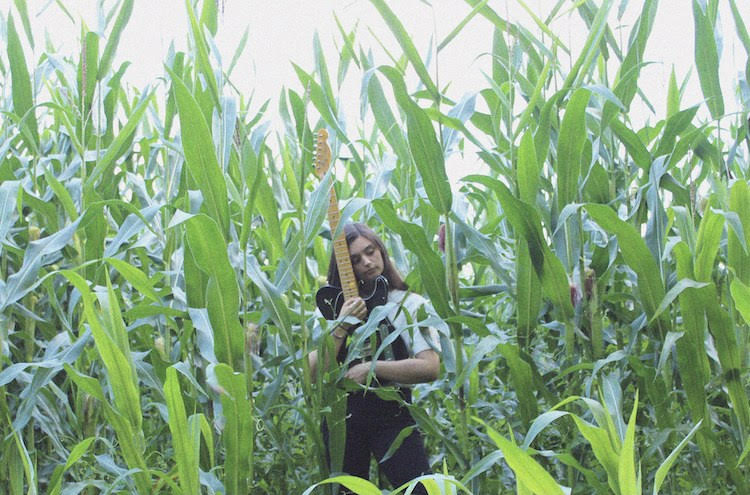 Bored At My Grandma’s House is the moniker of 19-year old Leeds-based Amber Strawbridge, the name starting out as an exercise in passing time when she was quite literally bored at her Grandma’s.

Off the back of support from the likes of BBC 6 Music for her striking single ‘Skin’, Amber has just released her latest single ‘Showers’ along with the announcement of an upcoming EP due for release on February 5th 2021.

After spending time travelling in Cambodia, teaching English and helping with projects in various villages, Amber stayed with her Grandma and began to use the eons of spare time to make tunes on Garageband which she uploaded to Soundcloud. Inspired by Slowdive, Wolf Alice & Alvvays, her debut EP ‘Sometimes I Forget You’re Human Too’ showcases Amber’s singular vision of indie-pop that deals with topics like humanity, nostalgia & the current refugee crisis.

The new single and EP opener ‘Showers’ is about utilising time alone and listening to your mind. Amber mentions: “Showers are a kind of therapy in my opinion, they give you time to reflect and think without influence from anything external.” – The lo-fi charm of Bored At My Grandma’s House is, in reality, anything but boring.