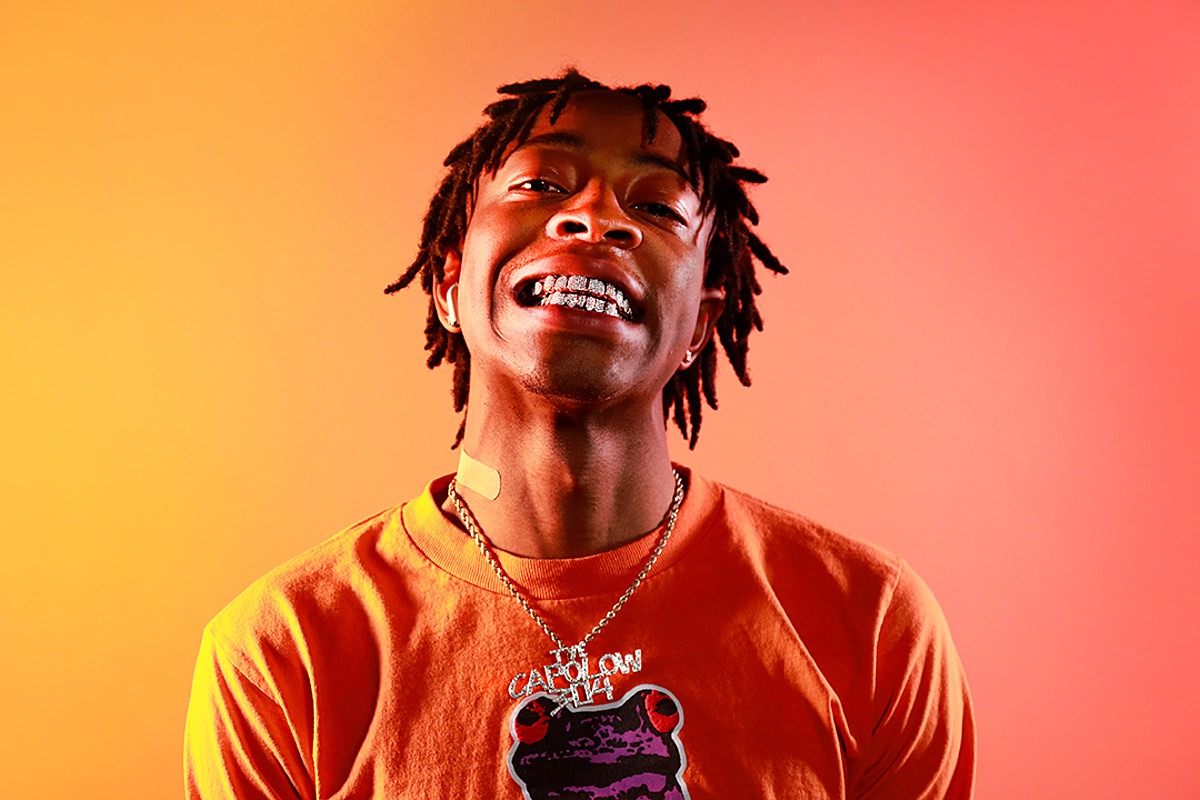 The Town is primed for another breakout artist and Capolow is next up. From East Oakland, Calif., the 22-year-old rhymer started out as part of the five-man crew Trill Youngins, who released their debut album, Rich This Summer, in 2015, and the 2016 follow-up Upperclass Lifestyle. The same year, Capolow tested the solo waters with the single, “Drank on Me,” which appeared on his debut solo project, Trill Tapes.

While staying involved with TY, Capolow released two more solo projects that bubbled in The Bay including Gutta Gutta Island (2017) and Sandman (2019), with slappers like “Mud” and “Drip” ringing off. An appearance on the stage in his native West Coast stomping grounds for the 2019 Rolling Loud Bay Area Festival further added to the momentum for the upcoming rapper. His latest project, Room 304, released in March, features the new single “Blood on My Christians” featuring Guapdad 4000 and the single “Outta Sight,” which has clocked over a million views on YouTube. Hyphy material.

And watch all the 2020 XXL Freshman pitch videos that have been released on XXL's YouTube page here.