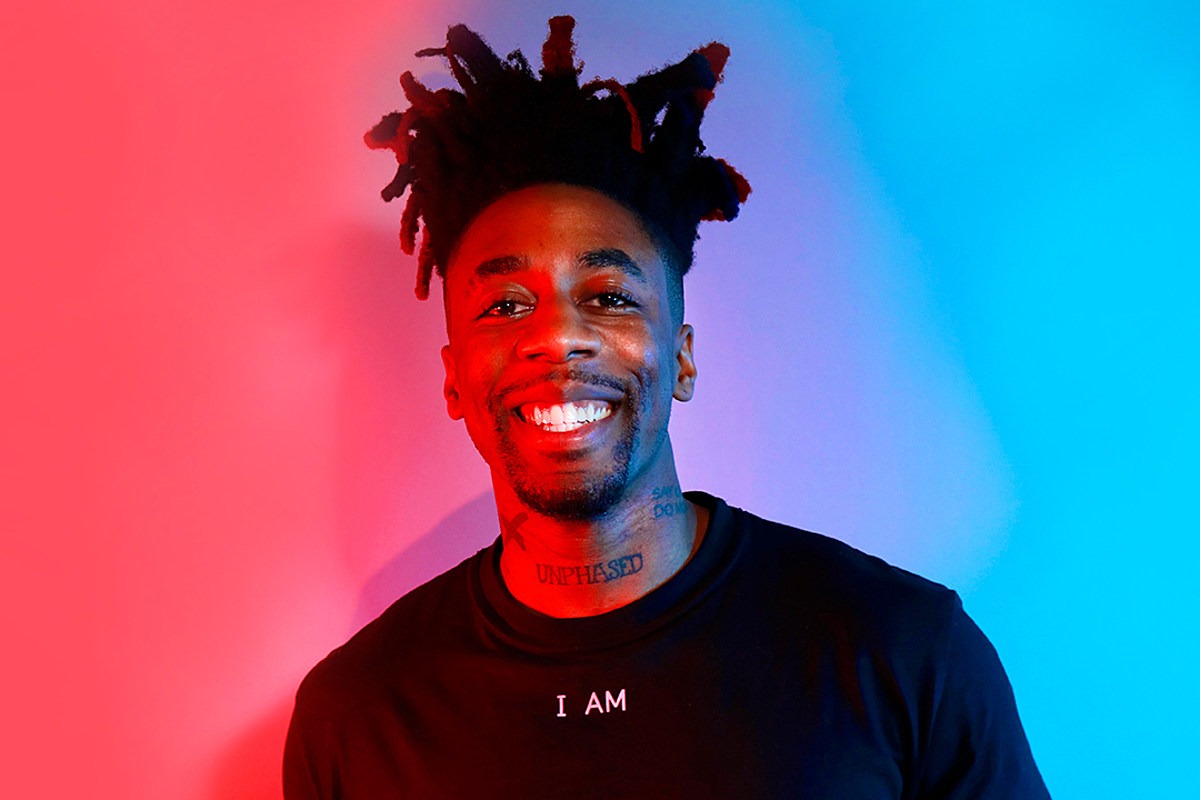 Dax didn’t take the normal rap route. The Los Angeles-based, Canadian-bred artist was a D-1 basketball player, janitor and motivational speaker all before his rap career took off. As the title of his debut 2018 project implies, It’s Different Now, and for good reason. Dax’s musical dreams started to blossom a year prior to that project’s release when he put out the viral single “Cash Me Outside” featuring the popular phrase made famous by Bhad Bhabie. Millions of views later, and he had the ears of the masses.

Following the release of It’s Different Now, which features O.T. Genasis and Futuristic, the self-proclaimed conscious rapper kept singles rolling in in 2019 including “Rap God Freestyle,” “She Cheated Again” and “Kill Shot,” each of which have over 15 million views on YouTube. After wrapping his first headlining tour, he released his latest offering, I’ll Say It for You, in March. Dax on deck.