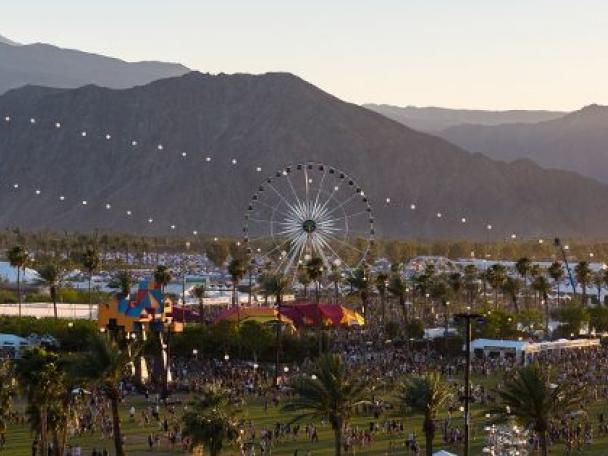 Coachella will move to a time slot in October to help in the clampdown against coronavirus.

Fears for the viability of the festival were raised in the aftermath of the cancellation of SXSW, with ticket holders left to ponder its future.

With a public health emergency declared for the Coachella valley, the event organisers have decided to relocate – to later in the year.

All ticket purchases for the April dates will be honoured across the new weekends.

Here’s the statement in full.