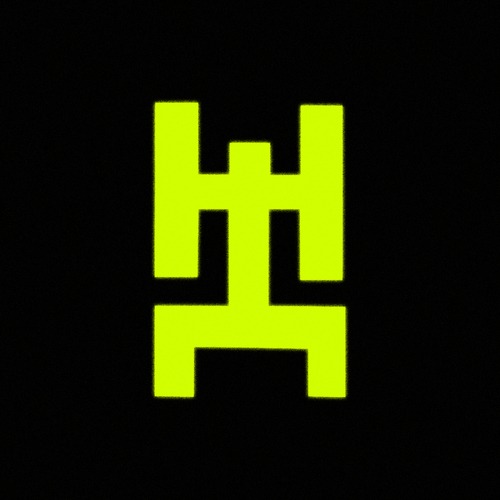 Working Men’s Club match the hype on their sought-after self-titled debut album. The stage was very much set for the debut to be a success, with a proven track record of live performances, standout singles, and plenty of attention from both radio stations and the music press. Here to bust out of doledrum, clad in a t-shirt that screams socialism and armed with drum machine, synth, pedal and an icy stare, please welcome Working Men’s Club.

This debut album depicts the claustrophobic reality we find ourselves in, in a poignant body of work that can interpreted as a sign of the times, an anthem for doomed youth. It was in their hometown of Todmorden in the Calder Valley, West Yorkshire where the 18-year-old Syd Minsky-Sargeant first began assembling the album. “There’s not much going on, not much stuff to do as a teenager,” he says. “It’s quite isolated. And it can get quite depressing being in a town where in the winter it gets light at nine in the morning and dark at four”. It is this sense of cabin fever, of “thinking that you will never escape a small town in the middle of nowhere”.

‘Valleys’ is the album’s raucous opener, this delightfully pungent rave anthem is truly unique in its ability to forge a new sound, whilst masterfully elevating music-of-old from the likes of 808 State. The track seamlessly melds post-punk vocals with an old-skool beat, Minsky-Sargeant sets the scene for the humdrum society we find ourselves in, one of being ‘Trapped, inside a town, inside my mind, Stuck with no ideas’. The vocals on the album are flawless, particularly for tracks such as ‘White Rooms And People’. ‘Outside’, is perhaps the quaintest offering on the album, but is immediately followed up by ‘Be My Guest’, an industrial offering that sends listeners into a frantic dervish. Tracks like ‘Cook Like A Coffee’ represent the bands no bullshit ethos, sticking two fingers up at BBC host Andrew Neil unashamedly stating “you look like a cunt…”

This rhythmically expansive body of work could pass as a mixtape, traversing through a medley of sounds, eras and genres. The one thing consistent throughout are the standout vocals of Minsky-Sergeant. His utterings on modern-day life fee truly iconic, representing a generation who have never quite felt as isolated and uncertain about what lies ahead. It is during a pandemic, Brexit, and economical disharmony that Working Men’s Club emerge, with a boundless sense of energy and lyrical poignancy that we can’t wait to witness live.