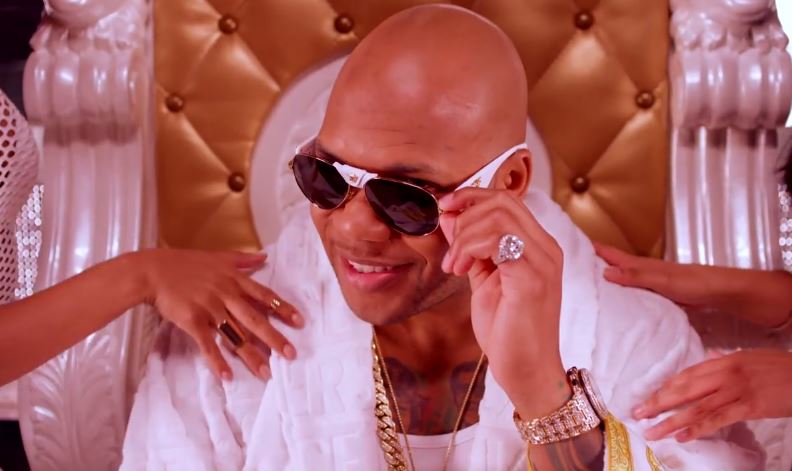 The tiny country on the Italian peninsula is entering the competition, despite only having 34,000 potential entrants to pick from.

The group Senhit will represent the country, with their single ‘Adrenalina’ being entered into the 2021 contest.

Somewhat remarkably, Flo Rida has recorded a feature for the track, and appears on its official release.

Sadly, he’s not scheduled to appear at the content. Curiously, this isn’t his first Eurovision dalliance – he also boosted Slovakia’s entry back in 2011.

We’re not holding out much hope for San Marino, however. Let’s hope the country’s Eurovision attempt can exceed their footballing prowess – they’ve won just one international match out of 174 played, conceding 730 goals in the process.

Eurovision 2021 takes place in Rotterdam on May 22nd.