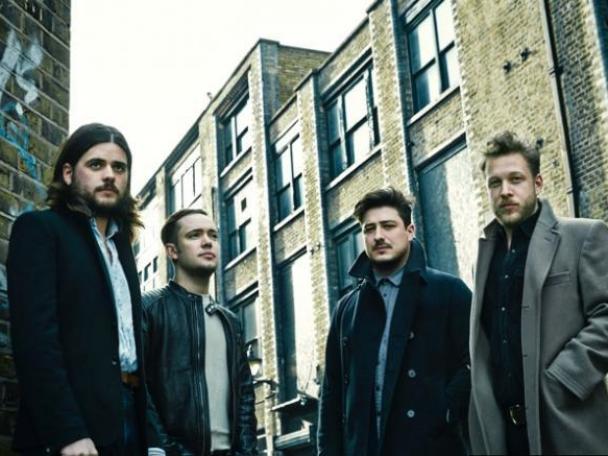 The controversial author is the editor-at-large of The Post Millennial, and regularly criticised left wing groups and commentators.

His reporting has frequently been slated for its inaccuracy and distortion, while the Portland based figure has also been linked to alt right groups.

Andy Ngo’s book Unmasked is his attempt at a takedown of ‘Antifa’ and it’s found a place on Winston Marshall’s bookshelf. In a tweet, the Mumford & Sons guitarist writes:

Finally had the time to read your important book

If you’re interested in a full critique of Unmasked, then we recommend this Los Angeles Times review. It’s a strange promotion from the folk musician, given the very real threat of right wing violence against American democracy earlier this year. Condemnation came quick:

Privileged posh boy from shit band Mumford & Sons in “turns out to be a bit right wing” shock. https://t.co/5baO80zMtA

Imagine if being in Mumford and Sons was only the second most embarrassing thing you’ve done https://t.co/HWg6nyKBJG

the banjo twat from mumford and sons is a nazi huh. mosely and sons https://t.co/jKDoOwI2MZ

Very strange. Winston Marshall has yet to comment further.