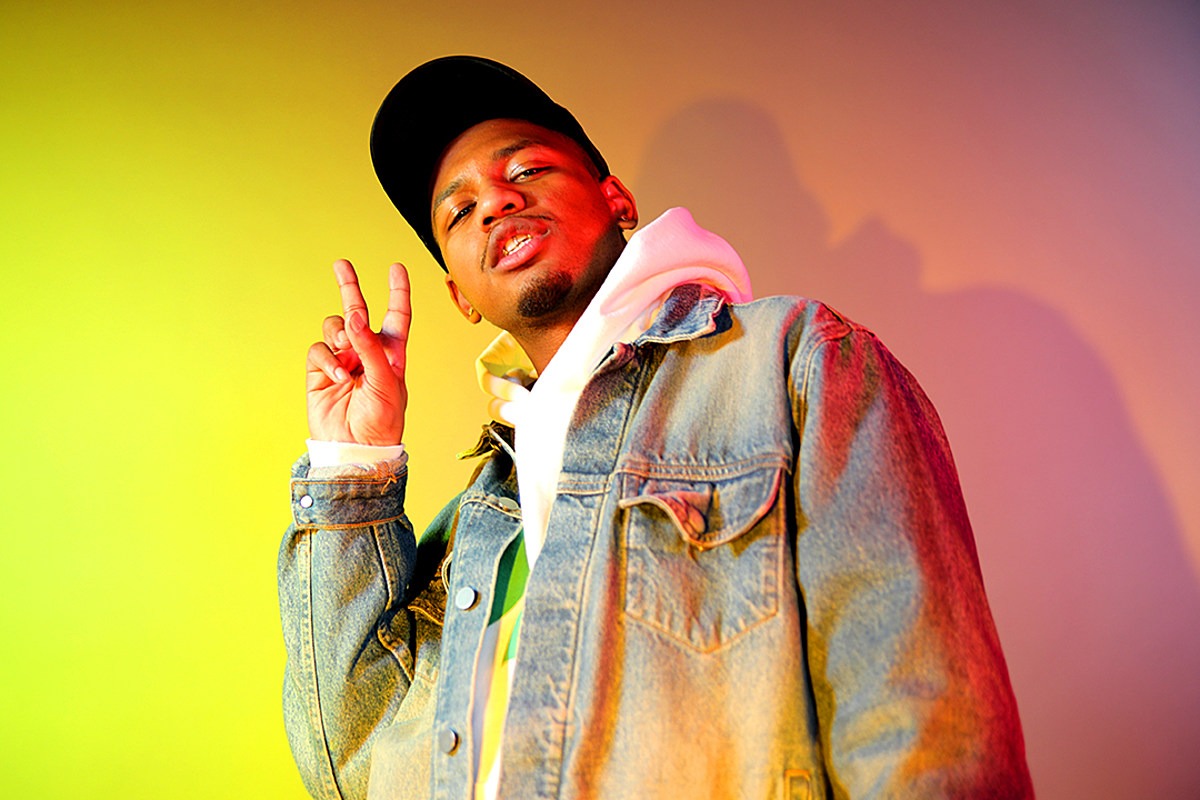 Armed with an eccentric sense of humor, lithe vocals and some inventive songwriting, Guapdad 4000 is a Bay Area rapper on the rise. Since bursting onto the scene with his December 2017 mixtape, Scamboy Color, the 27-year-old West Oakland, Calif. native has gradually cultivated a fan base across the Bay and the internet abroad due to his hilarious antics on social media, clever songwriting and many aliases (just watch his Freshman pitch to see how many he actually has).

Since then, he's only continued going up. Last year, he consummated his rise by being one of just a few artists from the 109 invited to the J. Cole-sanctioned Dreamville rap camp to appear on two songs ("Costa Rica," "Wells Fargo") on Revenge of the Dreamers III.

Now, as a platinum-selling rhymer thanks to his work on ROTDIII, he's continuing to ride that momentum. Guap dropped his 13-track project Dior Deposits in October 2019, collaborating with Chance The Rapper and Charlie Wilson on the hit "Gucci Pajamas." Moving into 2020, the Ferragamo Falcon has delivered the new track "Dolce & Gabbana Dalai Lama," on which he reflects on his lifestyle of rags to riches.