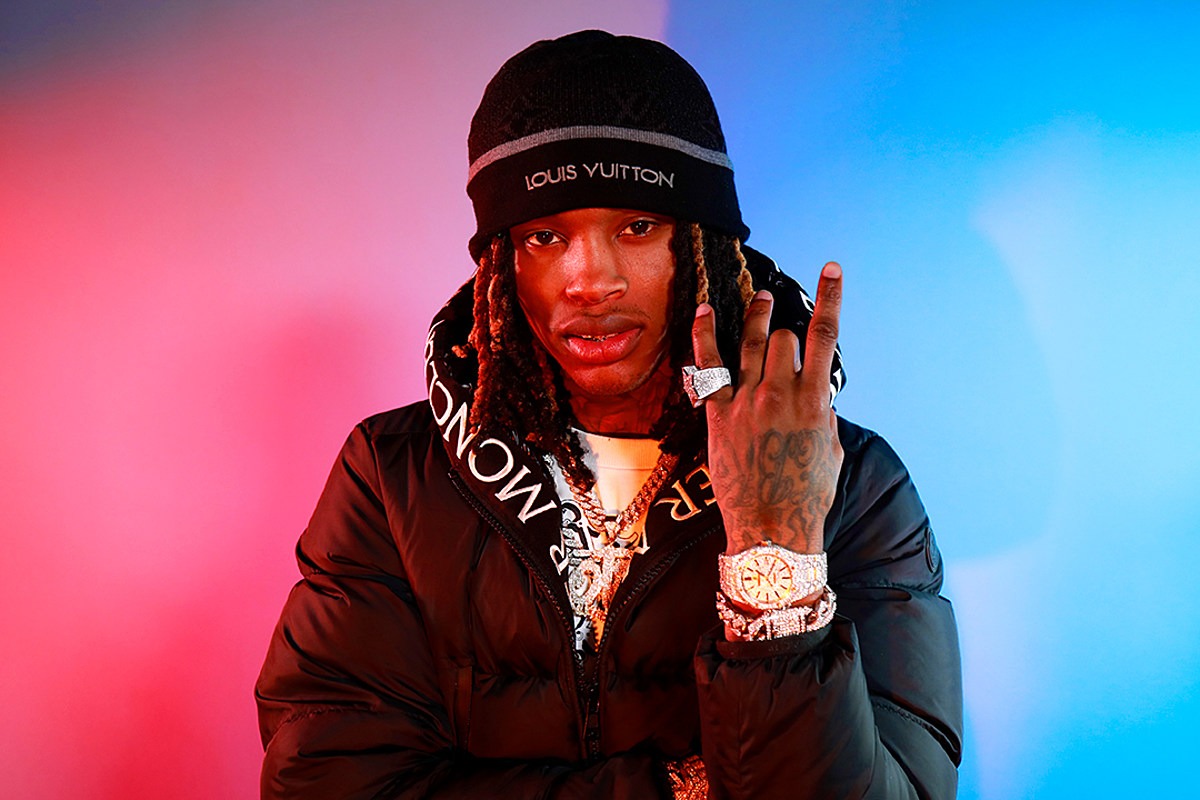 It took beating a murder charge for King Von to realize he needed a new plan in life. Upon choosing rap as his career path in 2017, it looks like the 25-year-old Chicago rhymer made the right decision because he started to see success shortly after. He was able to impress his friend Lil Durk so much that Durkio gave Von an opportunity via his Only the Family Entertainment label in 2018. Shortly after, Von had a hit on his hands with the grimy single “Crazy Story,” which would eventually be certified gold and appear on his September 2019 project, Grandson Vol. 1.

Amid more legal issues, Von continued build his resume, appearing on the Family Over Everything compilation in December of 2019 and releasing singles “Rolling” featuring YNW Melly and “Pressin” with Sada Baby. In March, he released a new project, LeVon James, featuring Durk, G Herbo, Tee Grizzley, NLE Choppa and more. His latest single, “Took Her to the O,” is running up streaming numbers, with the visual gaining over 7 million views on YouTube.