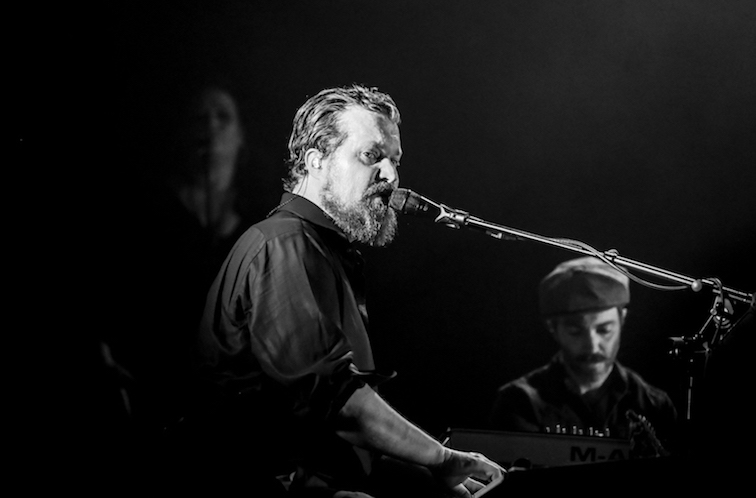 John Grant has confirmed plans for a full piano tour.

The songwriter released his fourth solo record ‘Love Is Magic’ earlier this year, playing some superb concerts in the process.

For his next batch of shows, however, John Grant will be performing as a duo, with long-time piano player Chris Pemberton.

The dates open in January, with new shows added across the country in May.

The run coincides with the 10th anniversary of his debut solo LP ‘Queen Of Denmark’, while set lists will cross each era of his work.