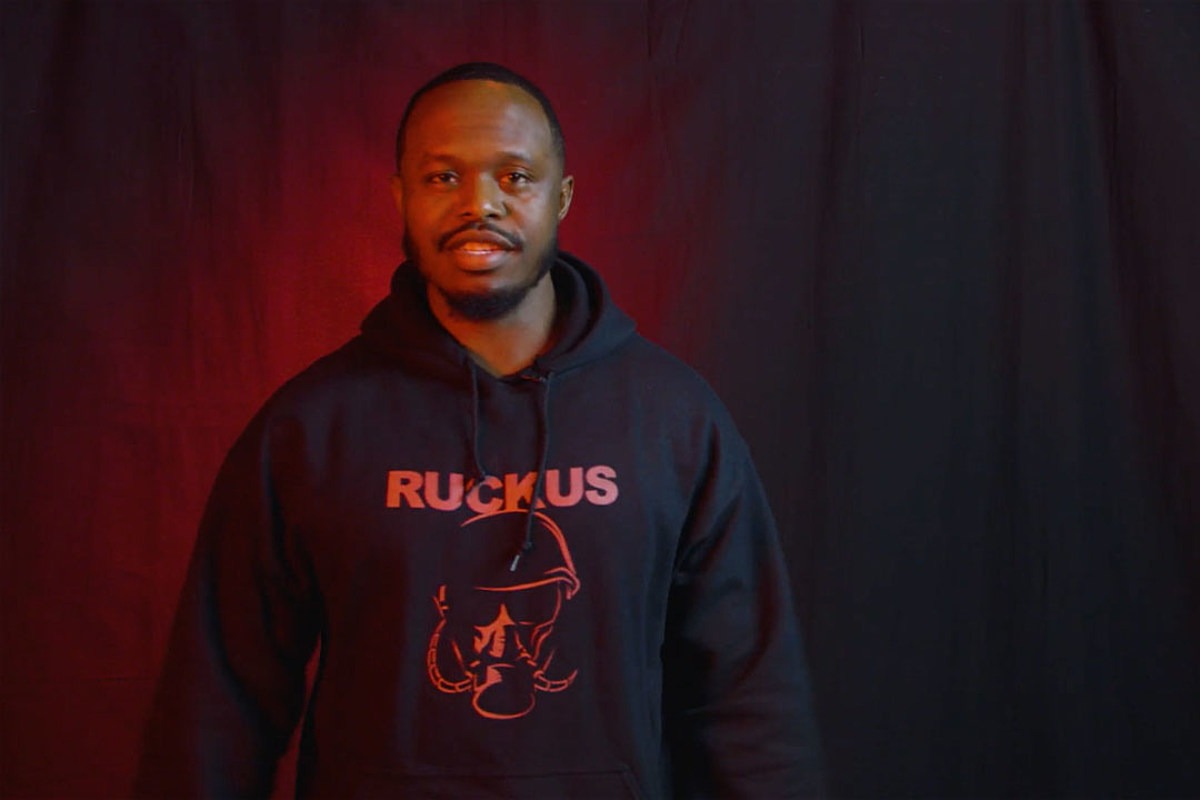 In 2019, Brooklyn-bred, Fort Lauderdale, Fla.-living rapper Konata Small landed a major placement when his song “Rukus” was used to help introduce the second season of the popular video game Fortnite Chapter 2. The moment was another in a series of major looks for the New York native, who has had his tracks featured in commercials and ad campaigns, blockbuster films like Hobbs & Shaw and hit television shows like HBO’s Ballers. “To hear your music on TV, in commercials across, not just the country, but the world, and gain notoriety for it is amazing to me,” says Konata, who has over 175,000 monthly listeners on Spotify. Here, Konata Small shows why he’s too ill to be cured in XXL’s What I Do freestyle series.

Konata is out for war from the jump. “I’m sending out assassinations about bad relations/I ain't a doctor by occupation, but I got the patience/I’m the type of ill you can’t cure with a vaccination/But I got this will, I am feeling myself like the Black Eyed Peas/I’m on my Denzel, so this is where the Black guy leads/I stack my cheese and kept my steez/Remain humble, so crack my knees/Like Colin Kap, but my league’s Ivy,” he raps.

Freestyling is one aspect of Konata's career as a rapper. A former member of hip-hop group Rhema, Konata Small delivered his debut album Est. 1997 in 2017. The 10-song project features the single “Numbers,” as well as the tracks “Back on My Brooklyn,” “High Top Fade,” “Nostrand Ave” and “No Devils.”