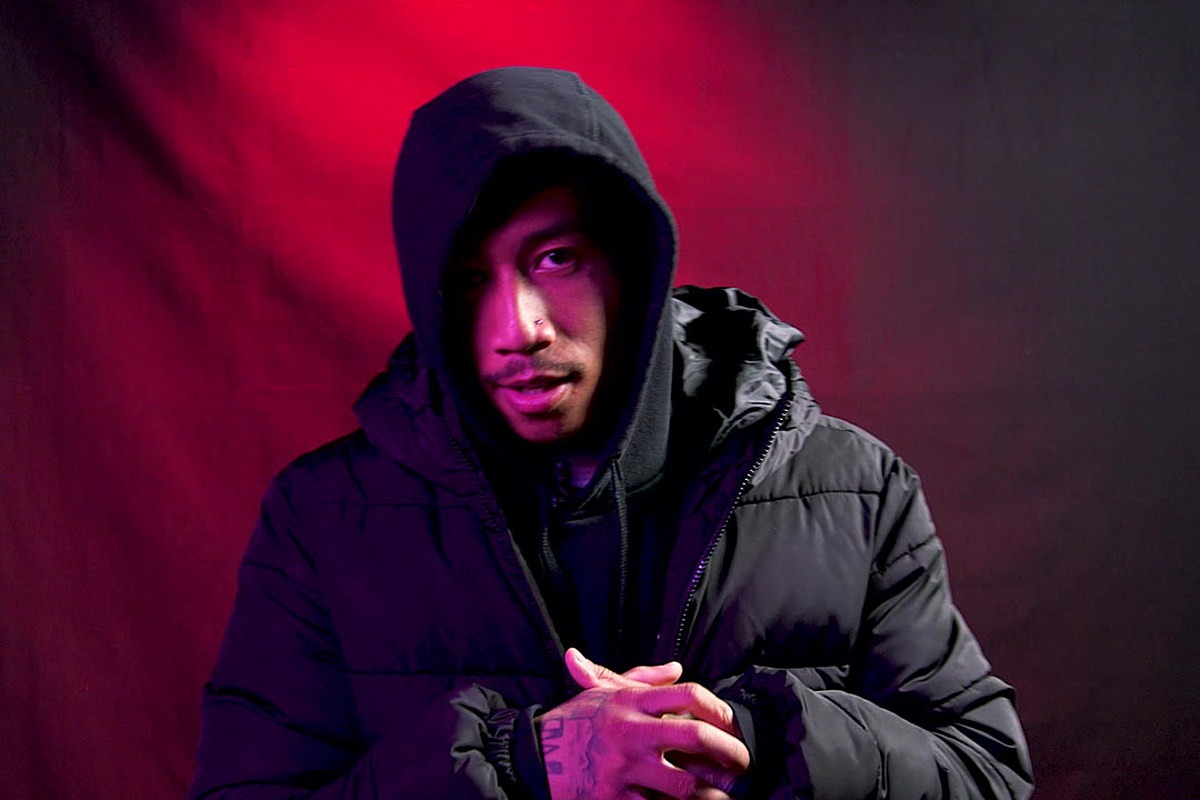 MBNel wasn’t built to lose. Since breaking through with 2017’s “Love My Gang,” the first generation Filipino-American rapper from Stockton, Calif. has managed to deliver a consistent flow of new music. He dropped off his debut album, Forever, in early 2018, and circled back later that same year with the release of the mixtape Lifestyle. In 2019, his output turned up. He released several projects last year, including his mixtape Misunderstood, the Countin’ Bands EP and his sophomore album Born to Win. Here, the “In My City” rapper delivers a dope freestyle for XXL’s What I Do freestyle series.

He's got money on his mind from the jump. “I’m tryna touch a couple million before they put me in the dirt/They say karma is a bitch, I got my hand right up her skirt/Tryna re-up on a hundred, while you see a nigga work/They say you shake when you get nervous, bet this Effen make them twerk,” raps the “Up Next” rapper.

Coming up in the streets of Stockton wasn’t always easy for MBNel. The 22-year-old rhymer reflects on the trials and tribulations he’s experienced in life, as well as the highlights throughout his latest project, Born to Win. The 15-track album featuring collaborations from likes of Mozzy, Teejay3k, Lil Poppa and Lil Bean also features the heartfelt single “Dear Jhené,” which is an ode to his daughter. “Born to Win tells its own story with every song,” says MBNel. “Every song is like its own scene, like in a movie.”

Check out MBNel’s XXL freestyle in the video below.