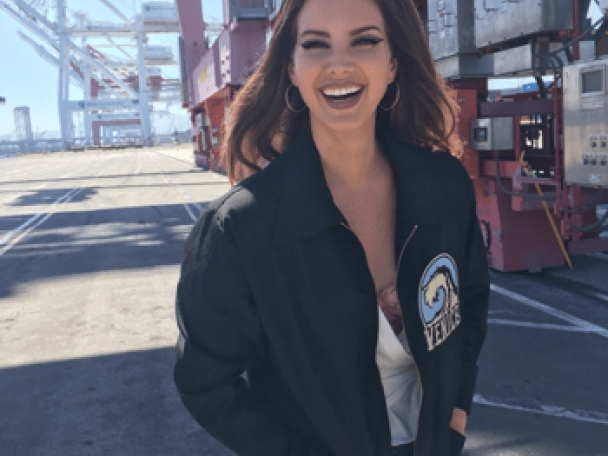 The song originated in a Rodgers & Hammerstein musical, before Merseybeat group Gerry & The Pacemakers scored a huge hit in 1963.

Adopted by Liverpool fans, it has become recognised as the club’s anthem, a unifying point for fans.

Lana Del Rey has recorded an a capella version, intended for use in a new documentary about the club.

It’s a beautiful, to-the-point rendition, with that instantly recognisable vocal ringing out.

Sharing a clip on Instagram, she wrote: “You’ll never walk alone- accapella. For the new documentary about Liverpool…”

For the new documentary about Liverpool x @liverpoolfc

A post shared by Lana Del Rey (@lanadelrey) on