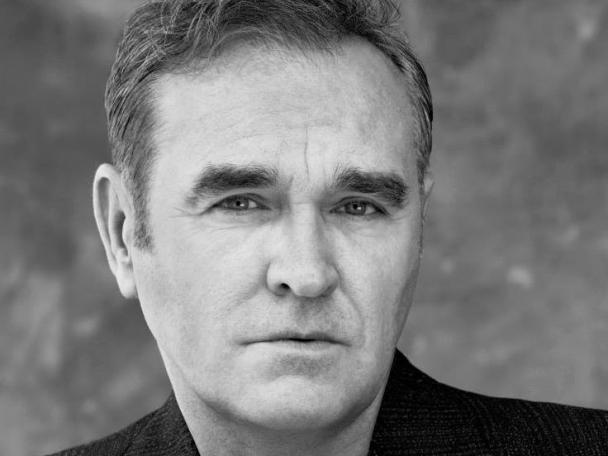 Morrissey seems to have been dropped by major label home BMG.

The controversial indie icon released his album ‘I Am Not A Dog On A Chain’ earlier this year, reaching the UK Top 10 in the process.

Critics were divided, however, and Clash opted not to review the record.

Now it seems that BMG have dropped Morrissey, with the singer confirming the news via the Morrissey Solo website.

His statement claims that his departure is part of a drive towards “diversity” by the label, and confirms that “all projected BMG Morrissey releases/reissues have been scrapped.”

Morrissey comments: “This news is perfectly in keeping with the relentless galvanic horror of 2020… we would be critically insane to expect anything positive.”

“My three albums with BMG have been the best of my career, and I stand by them till death,” he adds. “Recording them has been a pivotal period in my life, and I thank the previous BMG team and everyone involved for that. It’s still important to me to do music my own way, and I wouldn’t want to be on a label that dictates so specifically how their artists should behave – especially when the word ‘talent’ is notably never mentioned.”

The Metacritic ratings for Morrissey’s BMG triptych include some of the lowest marks of his career.

Finishing, the singer confirms that he intends to complete his Las Vegas residency in 2021.