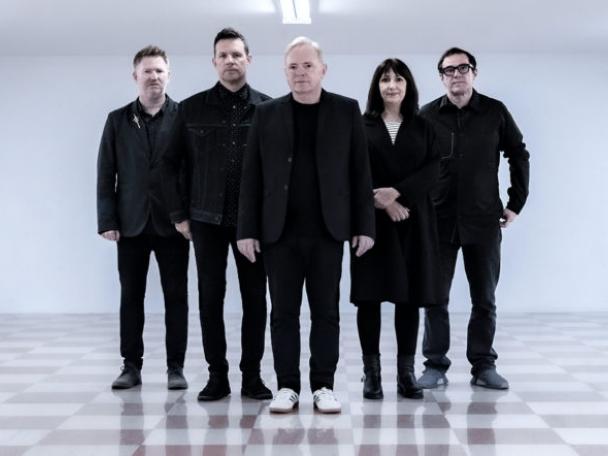 New Order frontman Bernard Sumner has revealed he is recovering from coronavirus.

The singer made an appearance on Minnesota radio station The Current, primarily to discuss the band’s new single ‘Be A Rebel’.

Out now, the song is New Order’s first piece of new music since their 2015 album ‘Music Complete’.

Chatting to the host, Bernard Sumner revealed he was recovering from coronavirus, and still had several symptoms.

“But I’ve heard horror stories over here about it. A couple of people know people who’ve died from it … It seems like Russian roulette. Like, you can get light symptoms, like me, or it can kill you. It’s crazy.”

Watch the interview below.