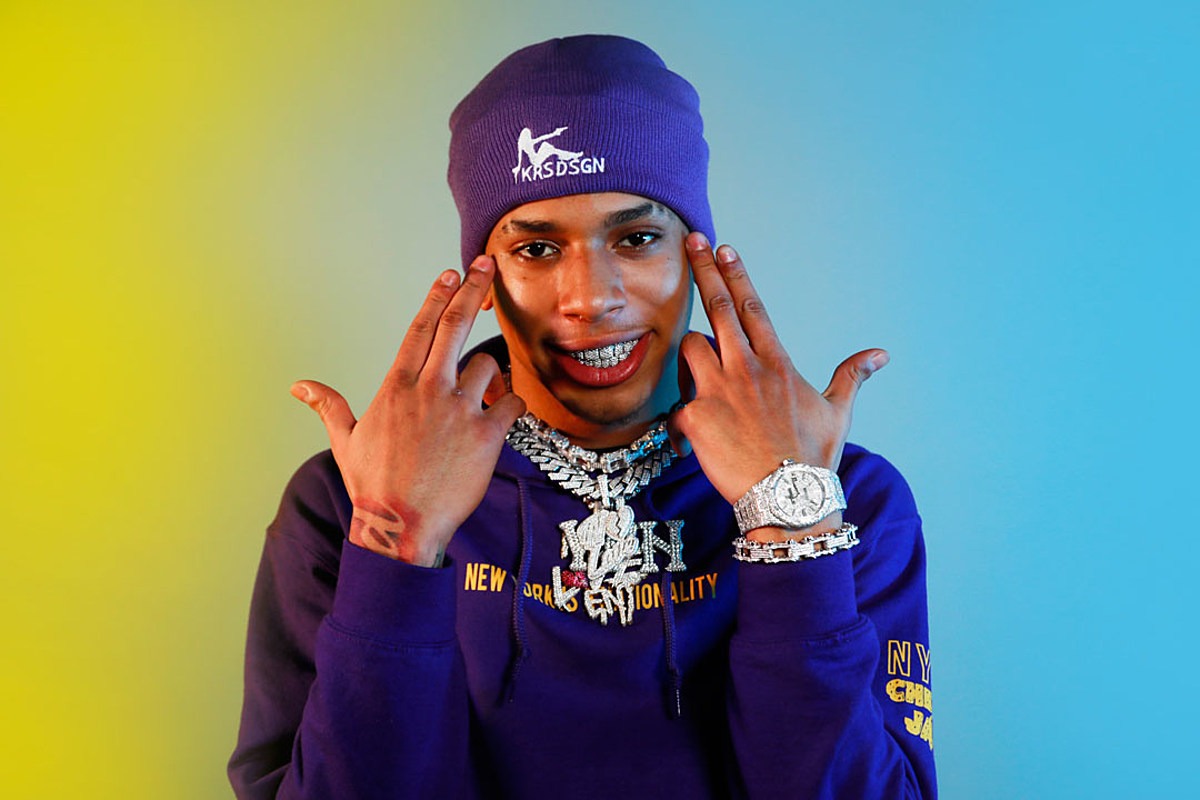 NLE Choppa is only 17 and is making major waves. The Memphis rhymer is already a CEO at his young age with his No Love Entertainment imprint, and has amassed over 1 billion streams across all platforms since making his debut just over a year ago. He came into the game with his breakout hit "Shotta Flow," which now sits at over 126 million views since its January of 2019 release.

Choppa's been putting in work on his own before the major labels came calling. Last summer, he announced a partnership between his NLE label and Warner Records. The rap newcomer already has six gold ("Shotta Flow (Remix)," "Shotta Flow 2," "Shotta Flow 3," "Capo") and platinum ("Shotta Flow," "Camelot") certifications he's accumulated. Plus, his recent EP, Cottonwood, debuted just before 2020 began, and features appearances from Blueface and Meek Mill. Solidifying his rising status in the game, the project debuted at No. 25 on the Billboard 200 upon its release. Now, he's got another banger ready for the charts with the CashmoneyAP and Los Hendrix-produced track "Walk Em Down" featuring Roddy Ricch.